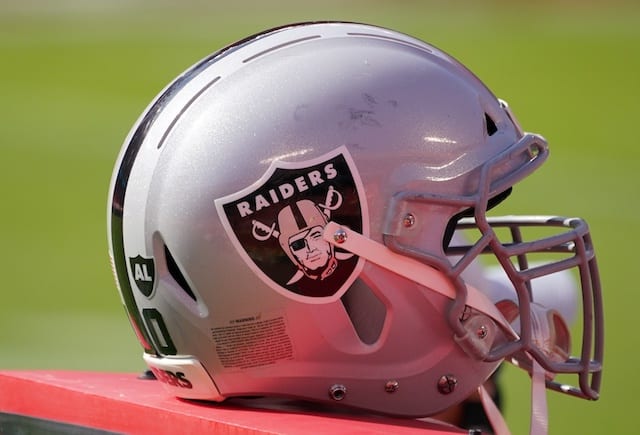 Ron Milus has 21 years of coaching experience in the NFL. He entered the NFL in 2000 as an assistant within the Denver Broncos secondary, and was most recently the defensive backs coach — among other roles — for the Los Angeles Chargers from 2013-20, where new Raiders defensive coordinator Gus Bradley came from.

Smith replaces David Lippincott and brings with him 33 years of professional experience. He, along with Ron Milus, spent the last four season with the Chargers as their linebackers coach. In 2020, Smith helped rookie Kenneth Murray set a franchise record for tackles by a rookie in one season. Smith was most notably the defensive coordinator for the Atlanta Falcons when they made the Super Bowl in 2016.

Lynch was also on Bradley’s staff with the Chargers for the past three seasons. These were Lynch’s first three years in the NFL after spending six years as a quality control assistant under Jimbo Fisher at Florida State University.

Defensive quality control coach Ryan Milus also came from the Chargers, where he racked up two years of NFL experience. Prior to that, he spent one year at the collegiate level coaching cornerbacks at Weber State University.

With the Chargers hiring a brand new head coach, nearly the entire 2020 staff was let go, allowing the Raiders to poach on a number of quality assistants.

Raiders head coach Jon Gruden clearly wanted to emphasize a complete defensive overhaul, hiring a new defensive coordinator and an entire new staff beneath him. Bradley was the pick at the top, and he was excited to work with some younger development projects.