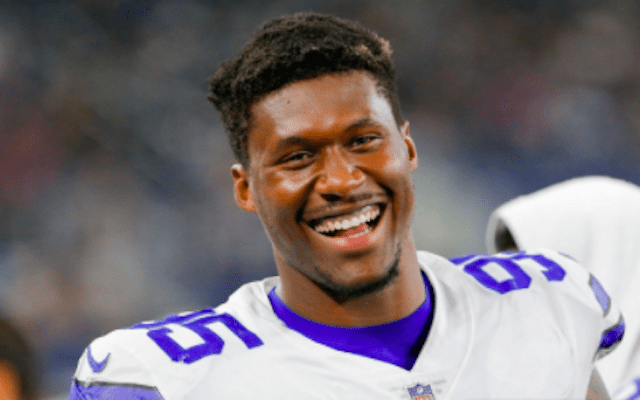 The Las Vegas Raiders announced that they have re-signed David Irving to bolster their defensive line going into the offseason.

He originally signed with the Kansas City Chiefs as an undrafted free agent in 2015 out of Iowa State, although he spent a majority of his career from 2015-18 with the Dallas Cowboys.

Irving was indefinitely suspended following the 2018 season after violating the NFL’s policy and program for substance abuse a second time. He was eventually reinstated by the league on Oct. 16 of last year, paving the way for him to join the Raiders’ practice squad.

In Irving’s four years with the Cowboys, he totaled 12.5 sacks, 44 tackles and five forced fumbles in 37 games. He played under Raiders defensive line coach Rod Marinelli in Dallas, so the organization is very familiar with him.

With this isn’t a huge move, it gives Irving a chance to impress the Raiders’ coaching staff during the offseason in hopes of landing a roster spot in 2021. Irving has proven to be a quality pass rusher at times throughout his career, which is something the Raiders have greatly lacked in recent years.

It’s no secret that the Raiders will look to add to their defense in free agency this offseason, with them already being linked to defensive lineman Dalvin Tomlinson.

The Raiders’ defensive free agent signings haven’t exactly worked out in recent years, so it will be interesting to see if they can turn that around this offseason.