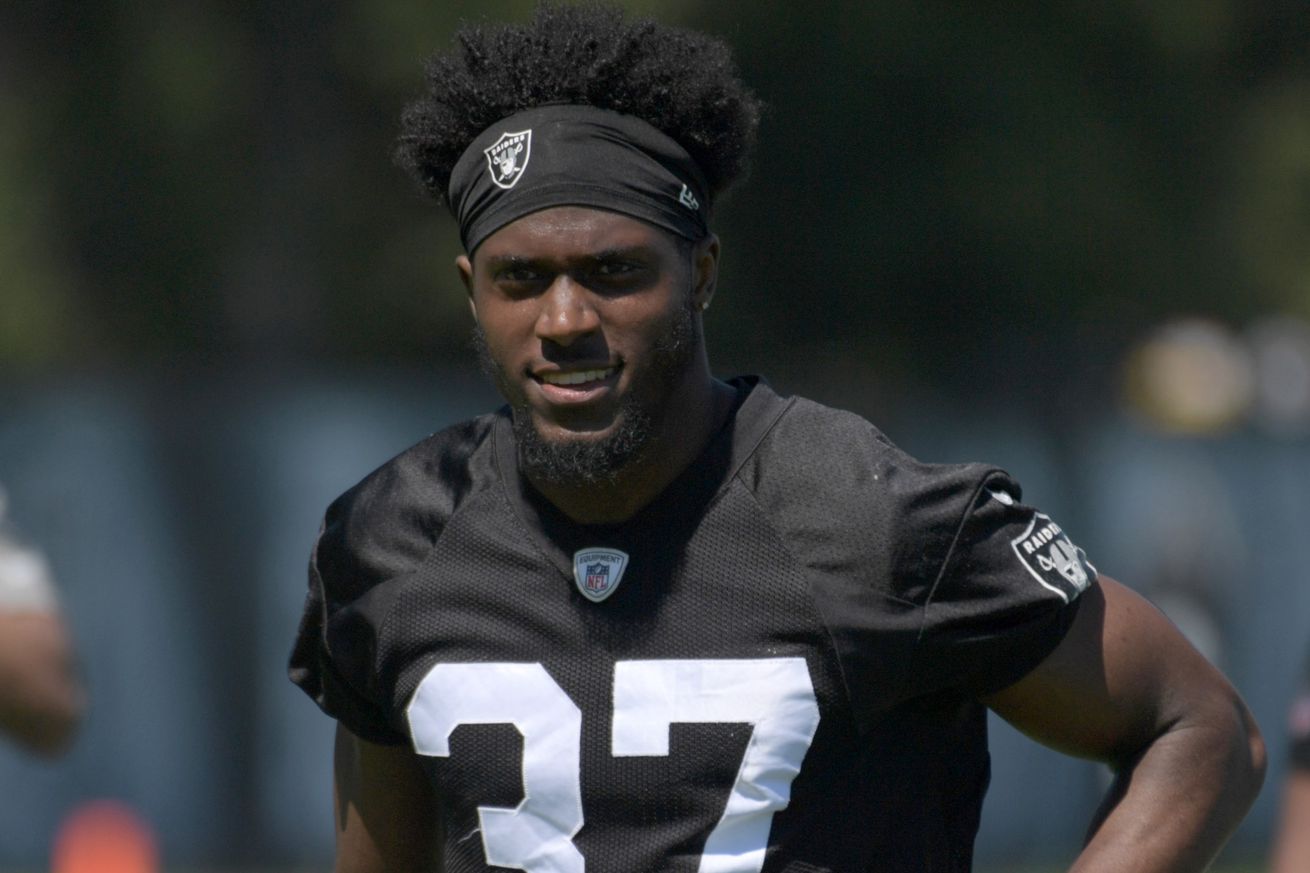 The Raiders decided to keep practice squad cornerback Dylan Mabin on the offseason roster on Monday, signing him to a reserve/futures deal to closely monitor his development.

We have signed CB Dylan Mabin to a reserve/futures deal. pic.twitter.com/qMaXutS6d2

Our own BD Williams profiled Maybin last year and cited the UDFA from Fordham’s prototypical size (6-foot, 196 pounds) and excellent athletic profile (4.41 40-yard dash) as a few reasons for optimism.

The Raiders will be turning over every rock this offseason trying to figure out how to improve an abysmal secondary, and Mabin should get a shot to prove himself in a press coverage role at some point during the preseason.

Mabin will likely have a tough time cracking the 53-man roster because he doesn’t play with a lot of physicality. He was beaten out for a spot on the Week 17 roster by fellow rookie UDFAs Keisean Nixon and Nick Nelson in part because of their ability to contribute on special teams. To make the roster, he’ll either have to show much improved stickiness in coverage, or some special teams value.