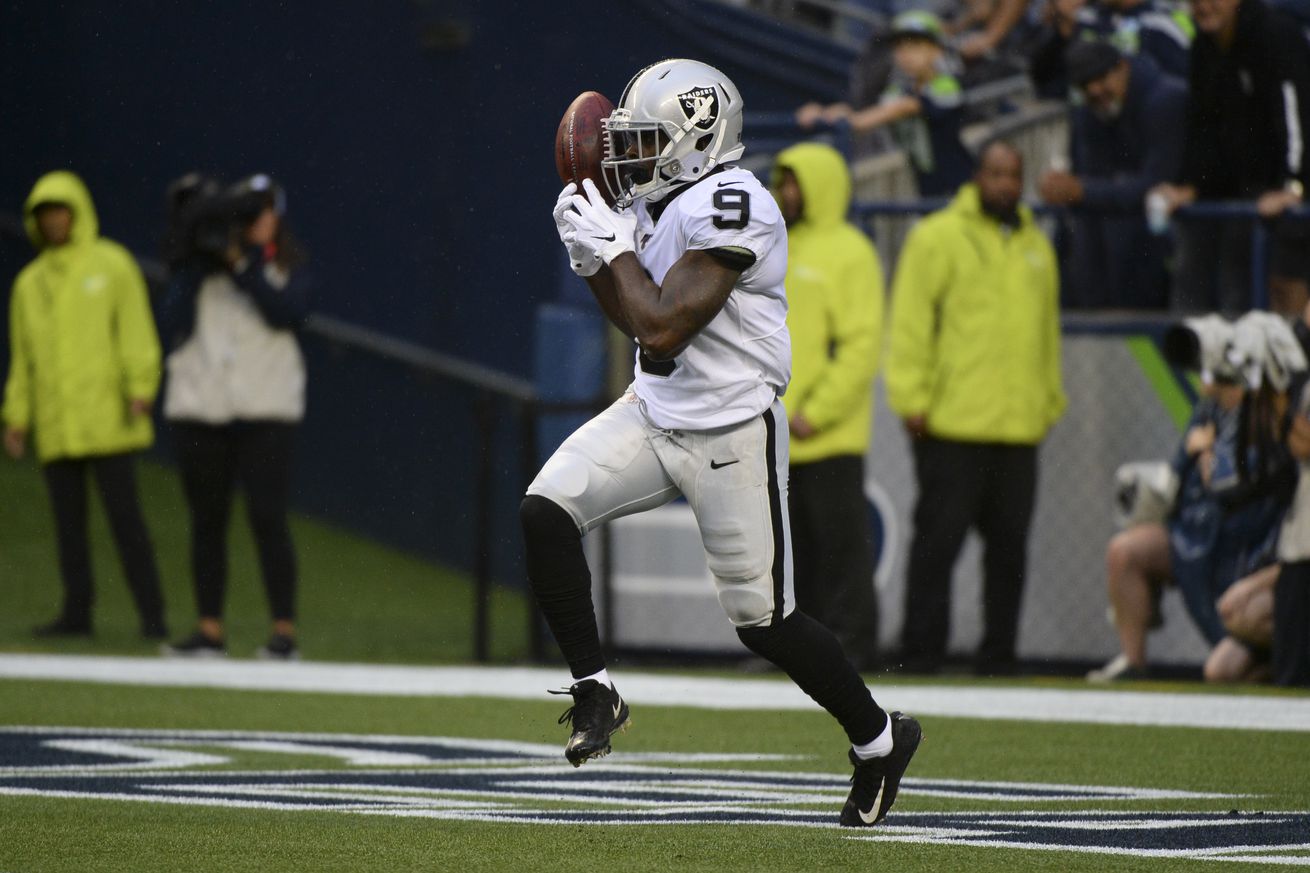 After adding three receivers in the draft, the Raiders brought back receiver De’Mornay Pierson-El on Thursday.

Pierson-El was with the Raiders in training camp last summer and played in all four preseason games in 2019. He had nine catches for 70 yards and one touchdown with 15 punt returns for 81 yards in the preseason.

The Nebraska product went on to play for the XFL’s St. Louis BattleHawks earlier this year where he had 23 catches. He also played for Salt Lake City in the AAF spring league in 2019.

Clearly, Pierson-El did enough for the Raiders last summer to warrant another look.

However, the Raiders’ receiving room is crowded after they drafted Henry Ruggs III, Lynn Bowden (who will also play running back) and Bryan Edwards last week.

Pierson-El will have to be dynamic this summer as both a receiver and as a returner to make the Raiders’ regular-season roster.