After battling back in the second half, the Las Vegas Raiders fell to the Tampa Bay Buccaneers. 45-20. At one point in the fourth quarter, it was a three-point game. But the Raiders’ defense allowed three-straight touchdown drives in the fourth-quarter that contributed to the blow-out.

Quarterback Derek Carr played well, but his offense just wasn’t able to keep up with Tom Brady as they settled for field goals far too often. The game was over after an interception late in the fourth quarter that tipped off Nelson Agholor’s hands. Tampa Bay was able to convert that turnover into a touchdown to turn it into a three-score game.

The Raiders now sit at 3-3 and will travel to Cleveland in Week 8 to take on the Browns. The schedule does get easier for the Raiders in the second half of the season, but this was a setback as the rest of the conference gained some ground. Here were the team’s leading offensive performers in Week 7:

LOOK: Every Raider inducted into the Pro Football Hall of Fame 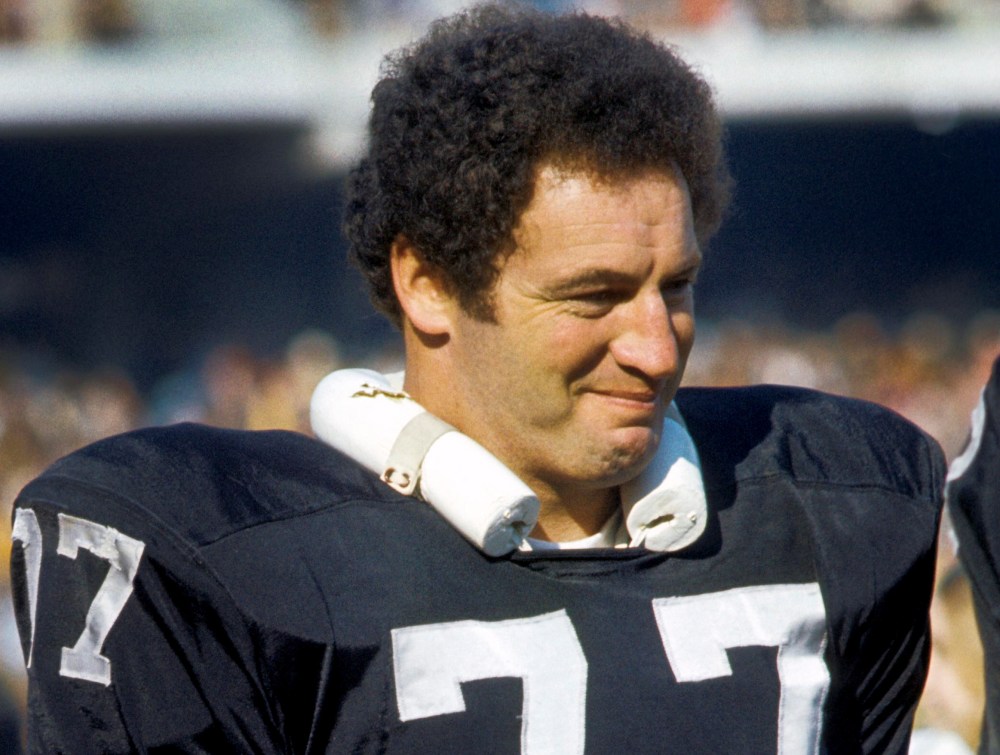