Today the NFL announced the compensatory draft picks for each team. The Raiders didn’t receive any, which is no surprise considering they were buyers in free agency, but with the picks for other teams added to the mix, it sets exactly where they will be picking in the draft’s final four rounds.

With the compensatory picks added, here is what the Raiders full draft order looks like:

*Acquired along with LB Raekwon McMillan for Round 4 pick which they had acquired from Miami in exchange for WR Lynn Bowden Jr. Raiders original Round 5 pick was sent to Buffalo in the trade to acquire WR Zay Jones during the 2019 season.

**Acquired in exchange for OT David Sharpe and a Round 7 pick. Raiders forfeited their original Round 6 pick due to repeated COVID-19 protocol violations. 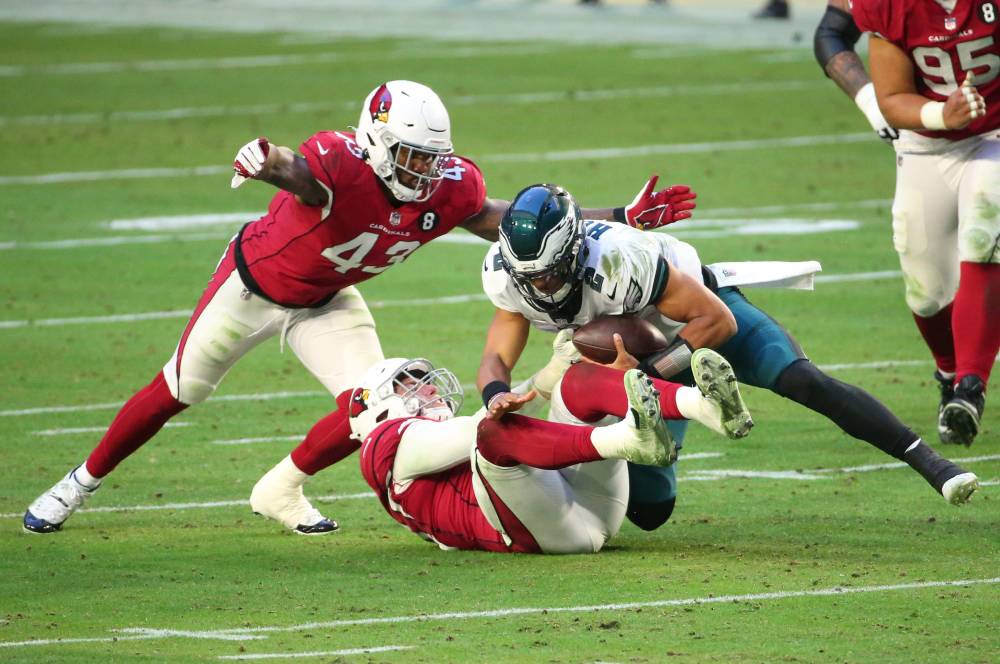