One of the most surprising developments from the 2020 season for the Las Vegas Raiders was the play of wide receiver Nelson Agholor. After signing a near veteran minimum contract, he quickly became the team’s No. 1 receiver and a legitimate deep threat.

Despite just 82 targets, Agholor averaged a whopping 18.7 yards per reception and totaled 896 yards on 48 receptions. He scored eight receiving touchdowns, the second-most on the team behind Darren Waller (nine). However, he is scheduled to become a free agent in the upcoming days.

In a recent media session, general manager Mike Mayock expressed how much the team would love to bring back Agholor this offseason:

“First with Nellie, Nellie is one of my favorite people in the whole world. When I lived in Philadelphia, I did the Eagles preseason games and Nellie was an Eagle. I was familiar with his work ethic and appreciated him back then. What he brought to the Raiders last year was off the charts. He brought a work ethic, a toughness. He brought the young players along with him and he brought productivity and trust with our quarterback. All of those things he brought, we don’t want to lose. We’d love to have Nellie back. That’s a guy that I can’t tell you how much appreciation I have for.”

Agholor’s market should be much better in 2021 after a career year with the Raiders. But given how well he fits into Jon Gruden’s scheme, it does feel unlikely that he would leave as long as he’s not blown away by another other.

Look for the Raiders to do everything possible to bring back Agholor as he’s just 27-years old and a perfect complement to Waller, Henry Ruggs and Hunter Renfrow. Agholor should be among the top priorities for the Raiders this offseason. 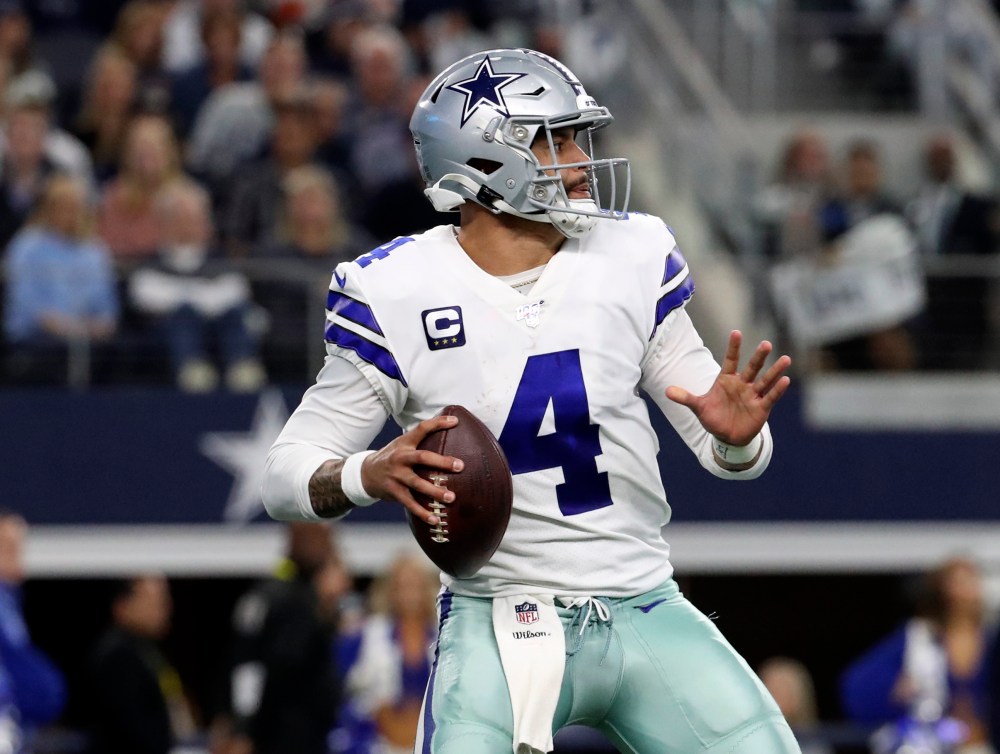