We are just hours away from the 2021 NFL Draft and no one knows where the Raiders will go at No. 17. The expectation is that they will address their offensive line, but the 32nd-ranked defense could use a lot of help, as well.

It’s also fair to wonder if the Raiders will continue to add to their defensive line as no one in the NFL had a worse pass rush last season.

In a recent mock draft by Jonathan Jones of CBS Sports, he has the Raiders going with Kwity Paye rather than addressing their offensive line or secondary. Here are Jones’ thoughts on the potential pairing:

“Edge rushers are hard to predict this year. Paye is the “safest” of all rushers, which would make you think the Raiders *wouldn’t* take him. But Mayock and Gruden stand pat and go against their conventionally unconventional wisdom.”

The Raiders might be in a spot where they have their choice of every pass rusher in this year’s class and Paye might be the cleanest prospect. Keep an eye on Paye as a potential pick by the Raiders in a few days. 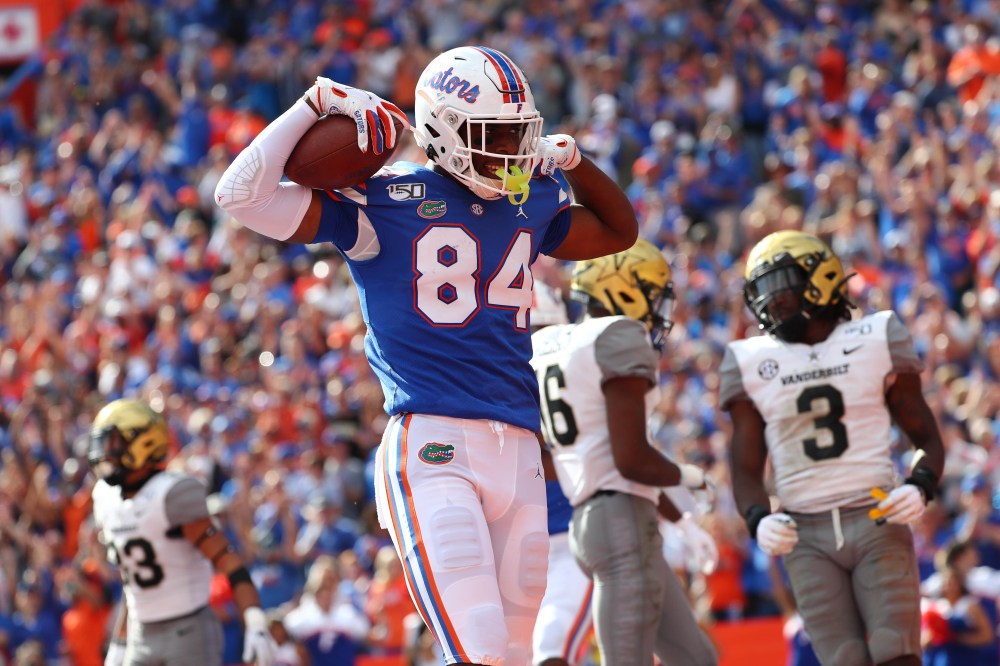