Since the end of the 2017 season, Richie Incognito has only played 14 games. He did not play in 2018 and missed time in both 2019 and 2020 with suspensions and injuries. But despite being 38 years old, the Raiders decided to bring him back for the 2021 season as a starter at left guard.

The only reason a team would do something like this is if the player is an exceptional talent and that is exactly what Incognito has been over the last several years. Whenever he is healthy and on the field, Incognito instantly makes the Raiders better as he is a four-time Pro Bowler who is a fantastic pass protector.

In a recent article by Pro Football Focus, they ranked the 32 best interior offensive linemen heading into the 2021 season. Not surprisingly, Incognito made the list, coming in at No. 19. Here is what the site had to say about the standout guard:

“Getting on in years but still an impressive player, Richie Incognito started last season at the same high standard he has maintained for years before injury put him out for the year. The veteran has three consecutive seasons of 80.0-plus PFF pass-blocking grades (albeit separated by his one-year sabbatical) and was on pace for another after one game of action. The question for Incognito is whether age has caught up with him in terms of durability, even if it isn’t slowing his play.”

If it weren’t for the injuries, Incognito would have easily been inside the top-10 and probably closer to the top-5. The Raiders are hoping that after resting his sore Achilles, Incognito will be healthier than ever and will still be able to dominate at age 38. If he does struggle or miss time with injuries, look for second-year guard John Simpson to take his place in the starting lineup.

Father Time is coming for Incognito, but the Raiders are hoping to squeeze one more year of production out of the former third-round pick from Oregon. If he can stay healthy for the majority of the season, don’t be surprised if he adds one more Pro Bowl selection to his resume before he hangs up the cleats. 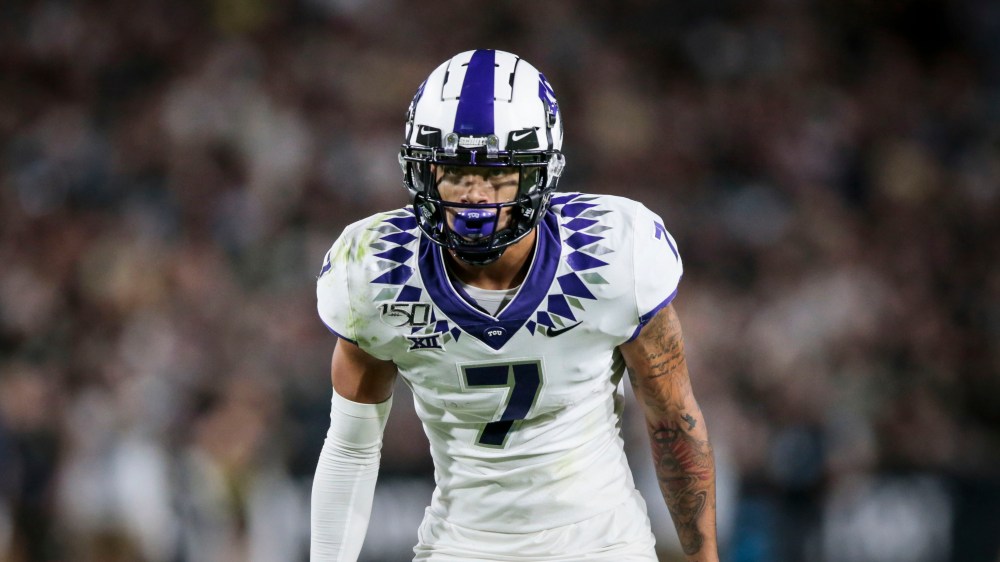