With a cap hit of $14 million this season, and after missing 16 games in his two seasons with the Raiders, Brown was among those who were considered prime candidates for a cut or a trade. Whether he will be cut remains to be seen, but before that happens, the Raiders are going to try and get something in trade.

The #Raiders have had talks about potentially dealing tackle Trent Brown, source said, and with few available tackles in free agency, Las Vegas has a shot.

Shortly after this report, I hopped on a video conference call with Raider GM Mike Mayock who had this to say about his right tackle.

“Trents whole thing is when he’s healthy, in shape, and ready to go, he’s as dominant as any tackle in football,” said Mayock. “And he proved that early in the 2019 season. Since then it’s been kind of a roller coaster. So, really what he needs to do more than anything is get himself in the best shape of his life and come out ready to prove that he is a dominant tackle in the National Football League. And really that’s all it takes. If Trent gets in shape and stays committed, there’s not a better talent out there.”

It’s telling how much Mayock talks about Brown getting in shape. That’s an area you know Gruden has little patience. As for Mayock, he was non-committal on Brown returning next year, which would seem to confirm that they are doing their due diligence, including being open to trade offers.

“The jury is still out here,” Mayock said of Brown’s status for next season. “He’s under contract. And again, we believe in the talent of that player. There’d be nothing finer than to have Trent Brown at right tackle protecting Derek Carr next year, week one, but the jury’s out. We still have to make some decisions on our roster in general.”

With reports the Raiders have informed Gabe Jackson he will be released — saving the team $9.6 million against the cap, it shows they are willing to let go of high-priced players, even if they’re talented. They had reportedly attempted to trade Jackson last offseason, but his contract was clearly one that other teams were unwilling to take on.

10 NFL stars who could be traded this offseason 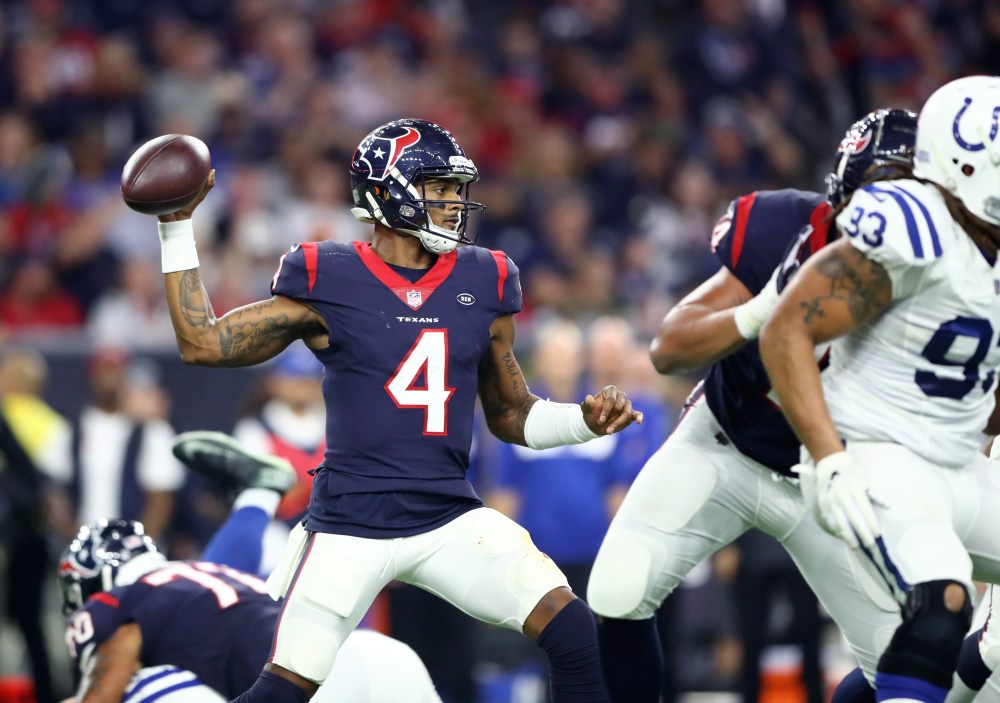