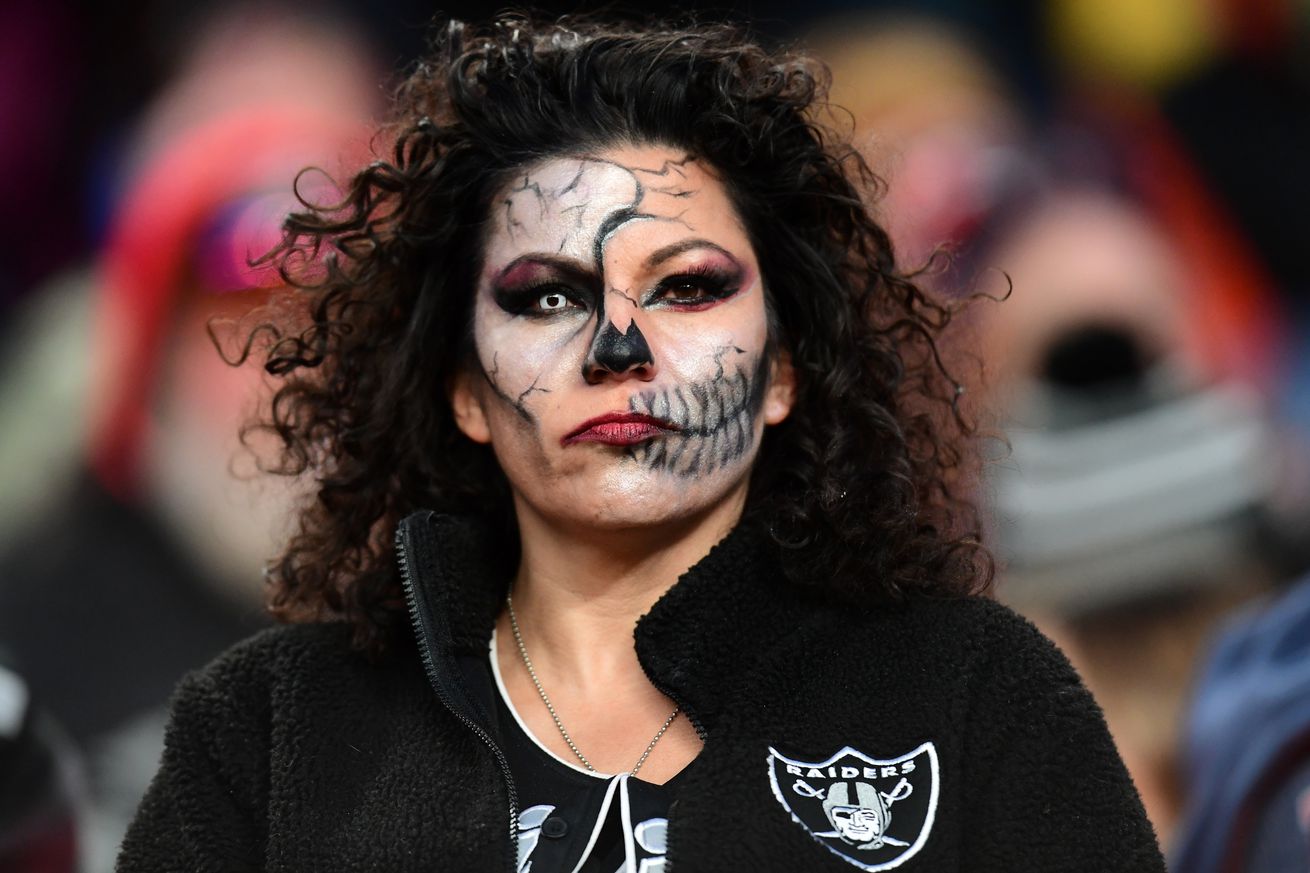 I’m not going to lie and say that “I think I’m ready for some fresh air” line rubbed me the wrong way. You can tell he’s still in his feelings after getting booed at the final home game in Oakland after he couldn’t lead his team to score any points in the second half. At this point it is what it is, but it’s going to be interesting to see how much patience everyone has with him when he’s surrounded by all the weapons he needs to succeed.

Maxx Crosby> Nick Bosa, but Niners fans aint ready for that convo yet.

And if were talking about “overall impact” b.s., lets not forget the Raiders had 13 sacks last year. Maxx has 10 on his own.#Raiders #Niners pic.twitter.com/9rhNvobkTe

Considering that Crosby was surrounded by WAY LESS talent, I think this was more impressive. Stealing a line from a former colleague, let’s all just pretend Crosby went 4th overall, and Ferrell went in the 4th round.

Gruden said Raiders definitely have to address the WR position

I definitely know Jerry Jeudy won’t make it out of the top ten, and I don’t think CeeDee Lamb makes it past the Jets’ pick at 11. It’s going to be interesting to see which wide receiver is going to get the nod to lead this receiving core.

I think this was my favorite play of the year. A close second was Josh Jacobs’ long run in Green Bay n the first quarter. That defense was supposed to be scary and he was slicing through them like Swiss cheese very early in that game.

This one hurts, but I respect the young man for giving up millions to go back to school. I would’ve been shocked if he made it past the Raiders’ pick at 19. He’ll be one of the top linebackers in the 2021 draft.

Clemson’s Isaiah Simmons is such a difference-maker, hard not to get Derwin James vibes from him.

He’s the do-it-all type every NFL team is looking for right now.pic.twitter.com/dBlYEQ0iyt

Add insult to injury, he just had to mention Derwin James. The Cardinals could draft him, and the Jaguars will most likely draft him unless Telvin Smith returns.

The Future. . .In My Dreams

Chad O’Shea did some wonderful things with Ryan Fitzpatrick and DeVante Parker, considering the level of talent on that team overall. This is a name to watch.

Someone find me prop bets for the 2021 Draft. Trevor Lawrence is 100% going first overall next year.

I compiled the regular season records of all 32 NFL teams this century – sorted from best (left) to worst (right). pic.twitter.com/NVVSKLg06t

That being said, I wouldn’t be a fan of any other team.