Another week, another strong performance by Darren Waller. Against one of the league’s best defenses, Waller was dominant again for the Las Vegas Raiders. Despite seeing just six targets, the former Georgia Tech racked up 112 yards on five receptions as he and Nelson Agholor tried to will the team to victory.

Due to dominant performance in Week 16, Waller was named to the “Team of the Week” by Pro Football Focus. He finished the week as the site’s highest-graded tight end and on the year, only Travis Kelce (min. 300 snaps) as a higher grade than Waller.

Last week, Waller was named to the Pro Bowl with Kelce as he has now totaled 1,079 yards and eight touchdowns this season. He’s only 66 yards away from besting his 2019 yardage total and already has more receptions (98) and touchdowns (8) than he did a year ago. 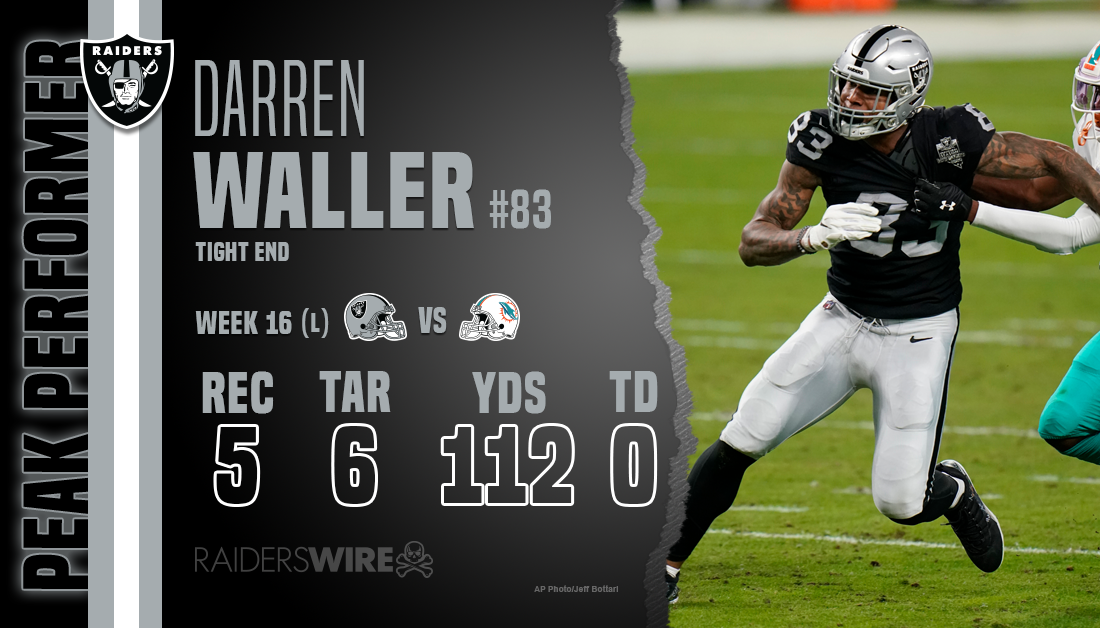 Waller has quickly developed into one of the league’s best offensive players. Not only is he a fantastic weapon in the passing game, but he’s also improved as a blocker by leaps and bounds over the last two seasons. It sounds crazy, but Waller is closing the gap between him and Kelce as to who is the best tight end in the NFL. At just 28-years old, Waller is one of the league’s biggest stars. 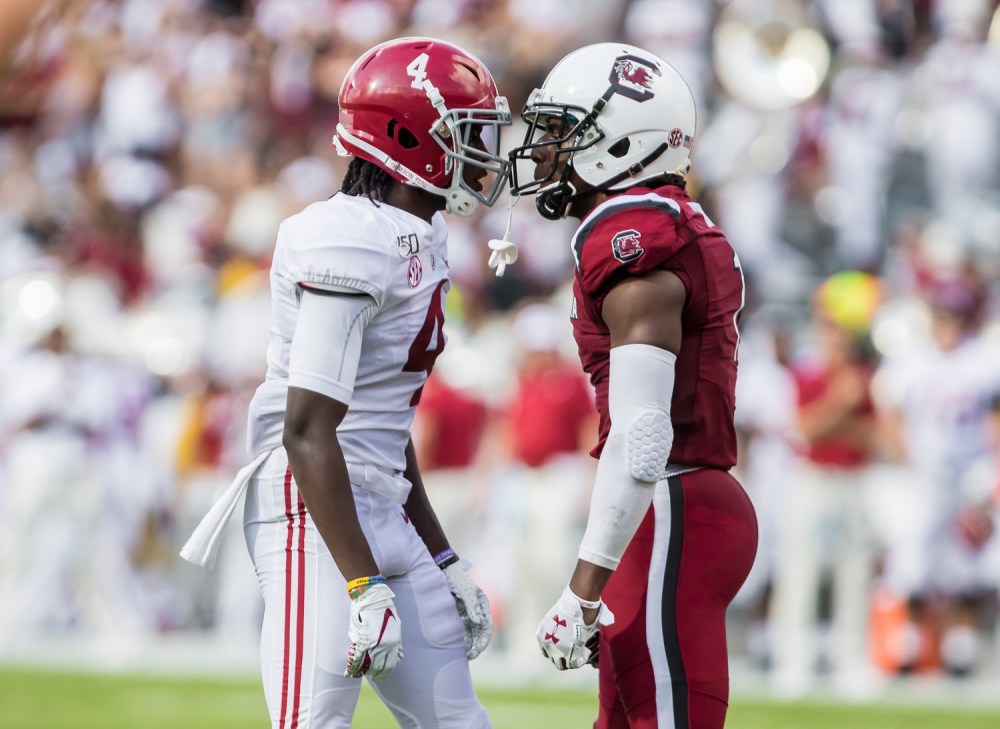