After having compiled all the scores and ranking the offenses in the AFC West, we move on to the defenses. And what we see is a near flip in terms of best and worst on offense.

Ladies and gents, we have a near-clean sweep of defensive positions in which the Broncos take the top spot in this division. The only position they don’t top is interior defensive line and they’re second. I honestly don’t think I’ve ever seen that. None more dominating than their secondary which may be the best in the NFL. Standing out are stars Von Miller, Bradley Chubb, and Justin Simmons.

While they don’t take the top spot with any position group. they are also not the worst in the division at any position. They also boast probably the division’s top individual edge rusher in Joey Bosa.

Leading the way on this Chiefs defensive is two-time Pro Bowler Chris Jones joined by outstanding nose tackle Derrick Nnadi. Jumping to the other side of the defense, they field three-time All-Pro safety Tyrann Mathieu. In between, it’s not so great with the Chiefs sitting in last place at edge rusher, linebacker, and cornerback. But DI and S are strong enough to keep them out of the cellar on defense.

Strange to think linebacker is the Raiders’ strongest position on defense. That’s partly on potential after a rough 2020 season. Their worst positions are defensive interior and safety. The IDL has Johnathan Hankins joined by a group of scrap heap flyers led by failed third overall pick Solomon Thomas. 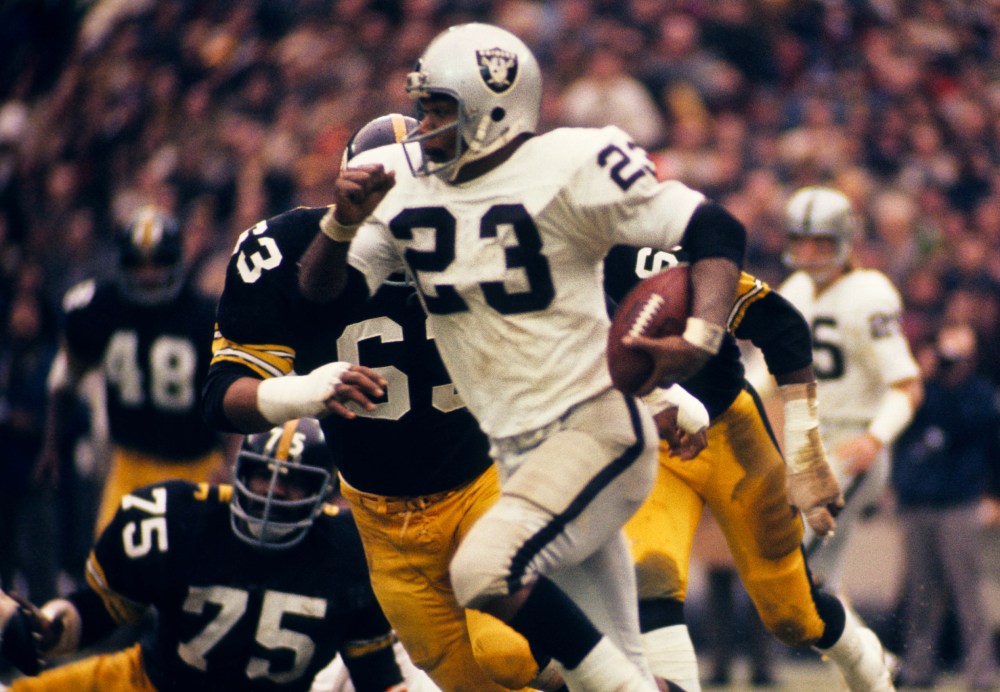