Time to do the safety dance. Often times the last line of defense, but sometimes much more than that. There are some good ones in the AFC West. Who boasts the best duo? Let’s take a look.

It’s almost not even fair considering the Broncos already took the top spot at cornerback and now they do the same at safety. Their secondary is just that good. And as good as their cornerbacks are, their safeties are even better. Simmons had five picks last season, giving him 16 in his five-year career. This was a career high and it sent him to his first Pro Bowl.

Jackson is a 12-year veteran who is a converted cornerback. Even with just four pass breakups last season, he still averages double digits over the past four seasons.

Mathieu is the class of the division at the safety spot. He was named All-Pro last season with six picks and nine pass breakups. It was his third All-Pro nod and second in two seasons in KC. Thornhill isn’t nearly on that level, but he is a passable starter, giving up just 21 catches on 30 targets last season.

James was an All-Pro as a rookie. Since then he hasn’t been able to stay healthy. He was lost after five games in 2019 and missed all of last season to injury. If he can get healthy and stay healthy, he is a supreme talent. Adderley saw just 18 targets but gave up 14 catches on them. The other four consisted of an interception and three pass breakups.

Abram was a tremendous liability last season. He was freelancing and giving up big plays left and right while taking bad angles for missed tackles and racking up stupid penalties. If he can’t get it together, fourth-round rookie Tyree Gillespie could get a shot.

Speaking of rookies, Moehrig was the team’s pick at 43 overall. The Jim Thorpe Award winner was the consensus best DB in college football last year. He will step in from day one as the starting free safety. 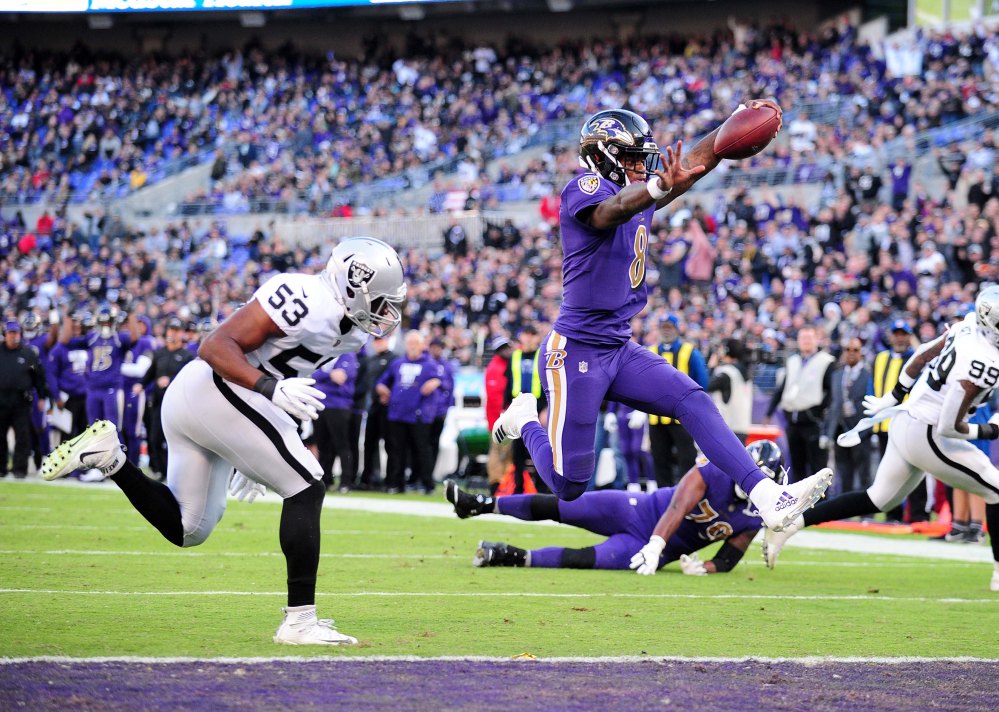