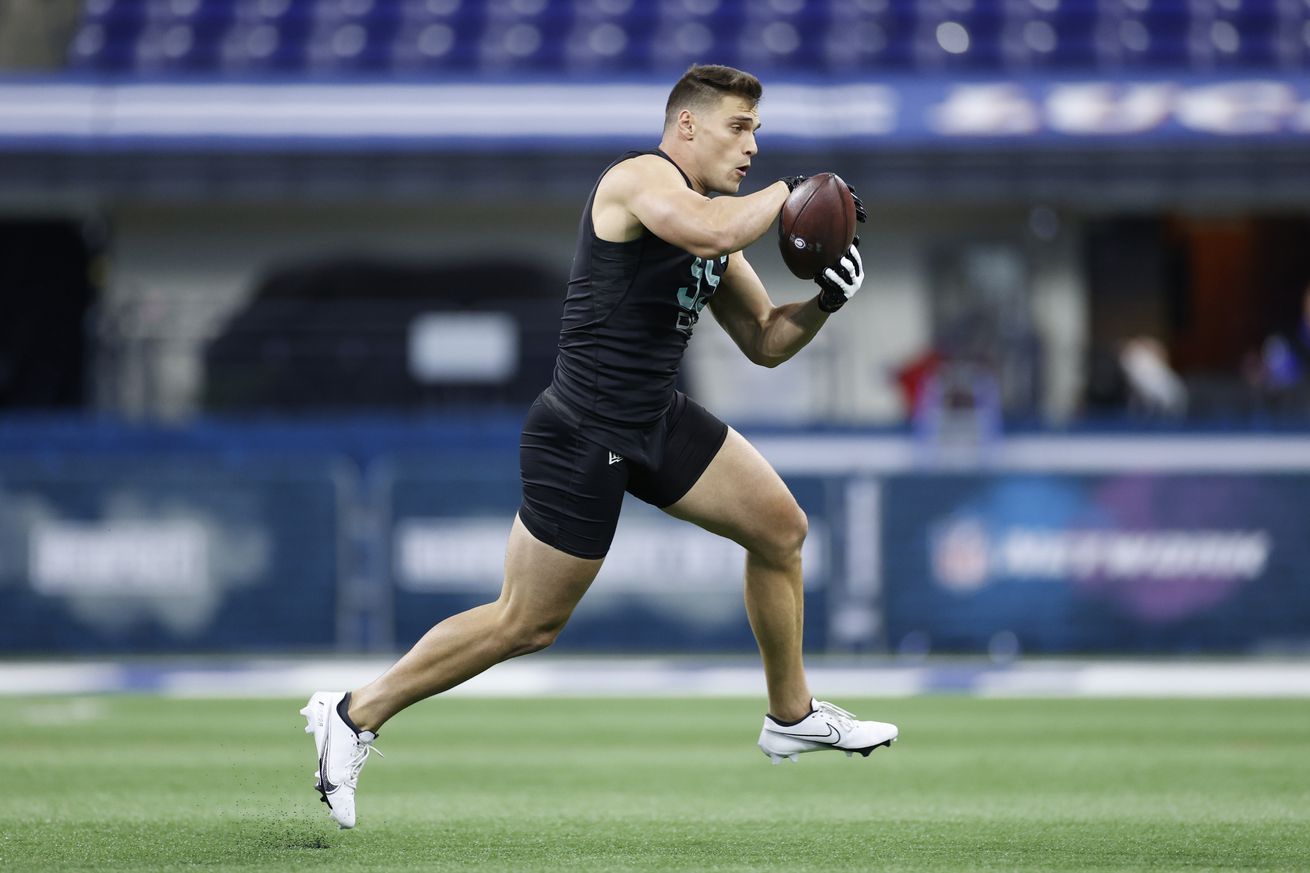 It will officially be a lost rookie season for Las Vegas Raiders’ linebacker Tanner Muse.

NFL Media reported on Tuesday that the third-round pick from Clemson had toe surgery and that will keep him out until 2021.

#Raiders LB Tanner Muse had toe surgery Monday and will miss the rest of his rookie season, source said. A third-round pick, Muse had been on IR while trying non-surgical options and learning a new position in meetings. Now, focus on 2021. Full recovery expected.

Muse was put on the injured reserve after training camp. With no preseason this year in the NFL due to the coronavirus pandemic, Muse will enter 2021 with zero NFL game experience at all.

Muse reportedly struggled in training camp as he was adjusting from being a college safety to a linebacker. Perhaps his injury contributed to his poor showing.

The Raiders drafted Muse to be a special teams standout and grow into a starting linebacker. That plan will have to wait another year.

So far, the Raiders haven’t received much value out of their three third-round picks in 2020.

Running back Lynn Bowden Jr. was traded to the Miami Dolphins on roster cut-down day and wide receiver Bryan Edwards hasn’t played since Week 3 because of an ankle injury. He could be back as soon as this week, though, as the Raiders hope to salvage something this season from the third round.