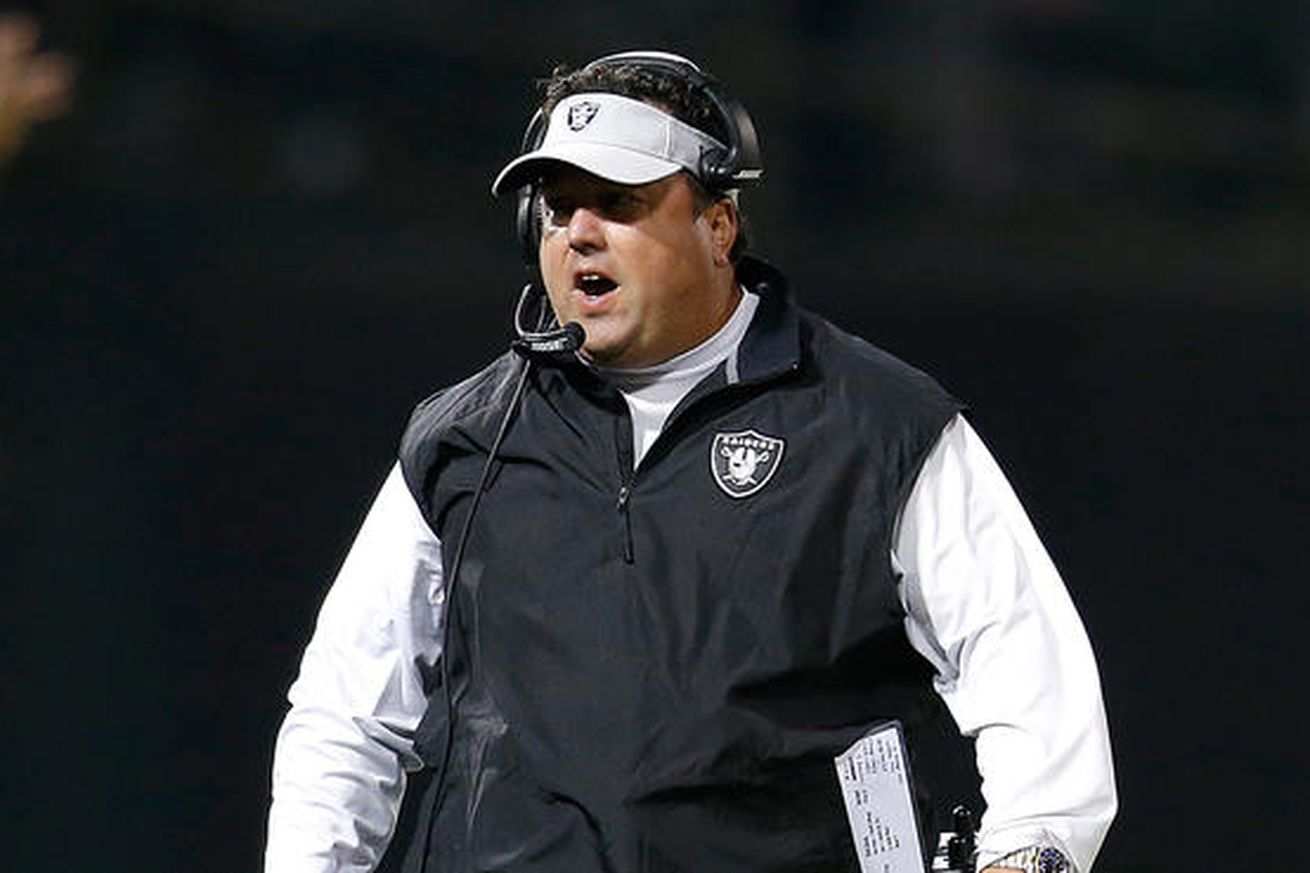 I’ve always been a believer that the issue with the defense has been more about personnel than the man calling the plays, but Guenther is not helping himself out as of late. Even with a strong draft class in 2019 that included Maxx Crosby, Trayvon Mullen, Clelin Ferrell, and Johnathan Abram the defense still needs an influx of talent at all three levels.

Injuries to Abram and then Karl Joseph later in the season have created an issue in the secondary and poor play Daryl Worley and Lamarcus Joyner hasn’t helped either. The combination of Tahir Whitehead, Nicholas Morrow, and whoever the third linebacker might be any a given week has to be one of the worst trio’s in the league.

Clelin Ferrell is still a work in progress and the second year players on the interior have not developed into the interior pass rushers that this defense needs.

Those might sound like excuses, but the fact remains, under Guenther the defense is the worst it’s been in several years.

His seat could be getting warm.

Dating back to Week 12, the Raiders have been outscored in the second half 61-9. What does that tell you? Adjustments are not being made at halftime on offense or defense. That is a sign of poor coaching.

#Raiders have had 24 drives in the 2nd half the past 4 games. The only time they scored a TD came with 45 seconds left when they trailed Chiefs 38-3

You want to help out your fantasy team, pick up a defense playing the Raiders. Think about it, during this horrendous three game losing streak opposing defenses have scored touchdowns in each game.

The Jets recorded a pick six, the Chiefs a pick six, and the Titans a scoop and score. That’s got to be some sort of record. It’s hard for any team to overcome turnovers, but turnovers that result in defensive scores? Forget about it.