It’s hard to believe that it’s been 23 years since Charles Woodson was selected by the Oakland Raiders. He was the No. 4 pick in the 1998 NFL Draft and absolutely lived up to the incredible hype that he had coming out of Michigan.

Woodson went on to start 251 games in the NFL, totaling 65 interceptions, 33 forced fumbles 20 sacks, and scored 11 touchdowns. This year, he was named a first-ballot Hall of Famer and is one of the best defensive backs in NFL history.

To relive that selection, here is Mel Kiper Jr. breaking down the pick on the 1998 telecast of the draft. This video is courtesy of ESPN and their draft coverage:

Here is Mel Kiper Jr. breaking down the selection of #Raiders CB Charles Woodson in the 1998 NFL Draft: pic.twitter.com/zT2MuPmzqk

As usual, Kiper nails the evaluation of Woodson and might have even underrated him some. Woodson was a dominant player in the NFL for all of the reasons that Kiper listed. The Raiders are certainly hoping they can have similar luck in ten days when the 2021 NFL draft rolls around.

Ranking the best 15 cornerbacks in the 2021 NFL Draft 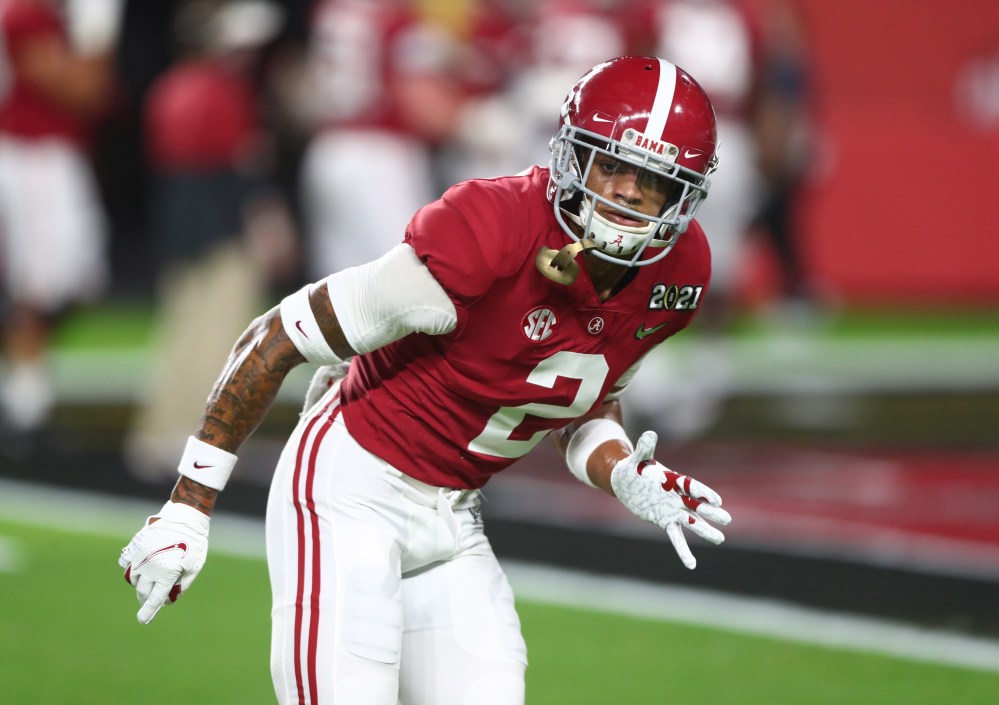