The Raiders continue to find strange ways to lose close games this season. They’ve now lost heartbreakers in back-to-back weeks and have been officially eliminated from the playoffs. That seems hard to fathom as this team was 6-3 after Week 10.

However, their loss against the Dolphins assures that they will not have a winning season in 2020. Unfortunately, that means they have now gone four-straight seasons without having a winning season. Even worse, it means that they have had just one winning season since 2002 (2016, 12-4). Outside of their three-year stretch from 2000-2002, this is a team that hasn’t been able to sustain any sort of success over the last three decades.

After three full seasons, it’s fair to wonder if Jon Gruden is the right man to get the Raiders back on track. This team continues to flop in December and they just can’t find a way to close games out that they should win. And to use Gruden’s own words, they will “continue to be a disappointment” until they find a way to win these types of games.

Gruden signed a 10-year contract with the Raiders, so the organization is clearly going to be patient here. But the fans are starting to get restless and for good reason. This team needs to start winning soon as these late-game collapses are becoming far too common.

While it’s unfair to say that Gruden is on the hot seat, the honeymoon period between him and the fans is certainly over. It’s time for this team to take the next step with or without Gruden. 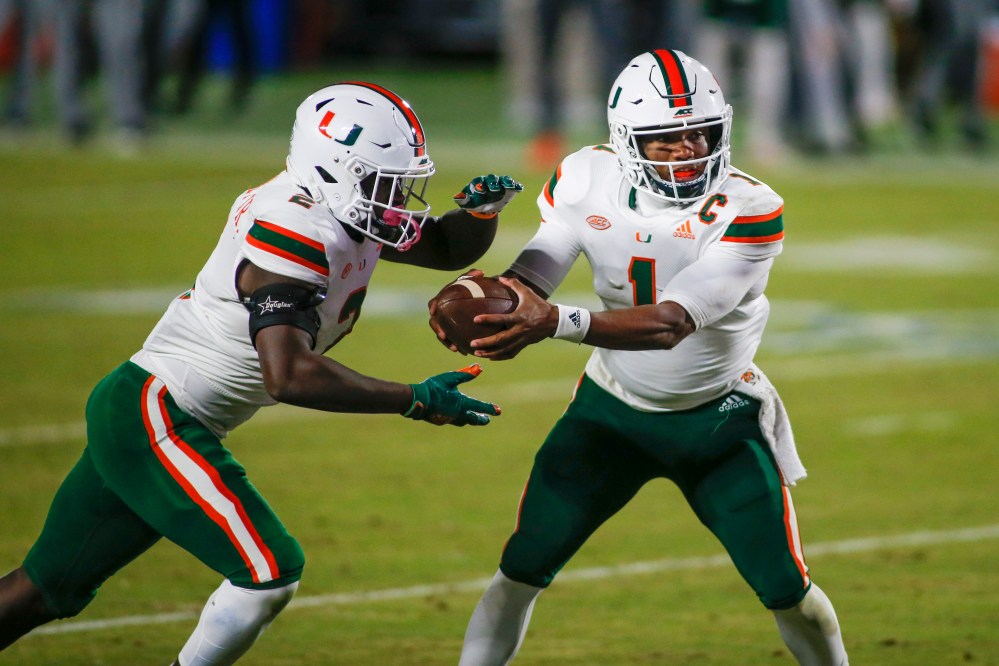