At this time last year, the buzz surrounding Bryan Edwards couldn’t have been any louder. The former South Carolina receiver impressed everyone with the Raiders and eventually earned a starting spot in Week 1.

But Edwards suffered a leg injury early in that put a real damper on his rookie campaign. He never quite regained his explosiveness and the team started to take him off the field in favor of Nelson Agholor.

But entering Year 2, Edwards is firmly entrenched as a starter and appears to be in great shape heading into training camp. That is why in a recent article by Kristopher Knox of Bleacher Report, Edwards was named the team’s secret weapon for the 2021 season. Here is a small snippet of what Knox had to say about the sophomore stud:

“Edwards caught four passes for 90 yards in his last two starts and might have been on his way to a strong season if not for the injury. Now that Agholor is gone and Edwards is healthy, the second-year wideout should be poised to pick up where he last left off as a starter.”

Edwards appears to be a perfect fit with Henry Ruggs as he has the size and physicality to win on the outside. He is at his best in the short to intermediate part of the field when he can use his strength to overpower smaller defensive backs.

Look for Edwards to have a much bigger role in the offense this season as he locks down the “X” receiver position. He should be a highly-targeted option in this passing attack for the Raiders. 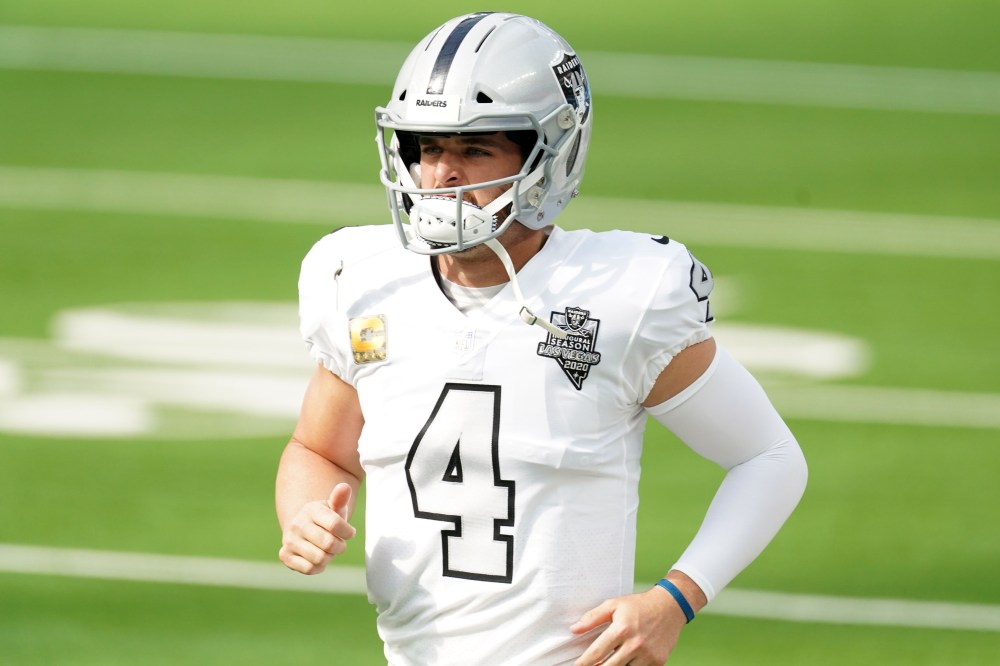