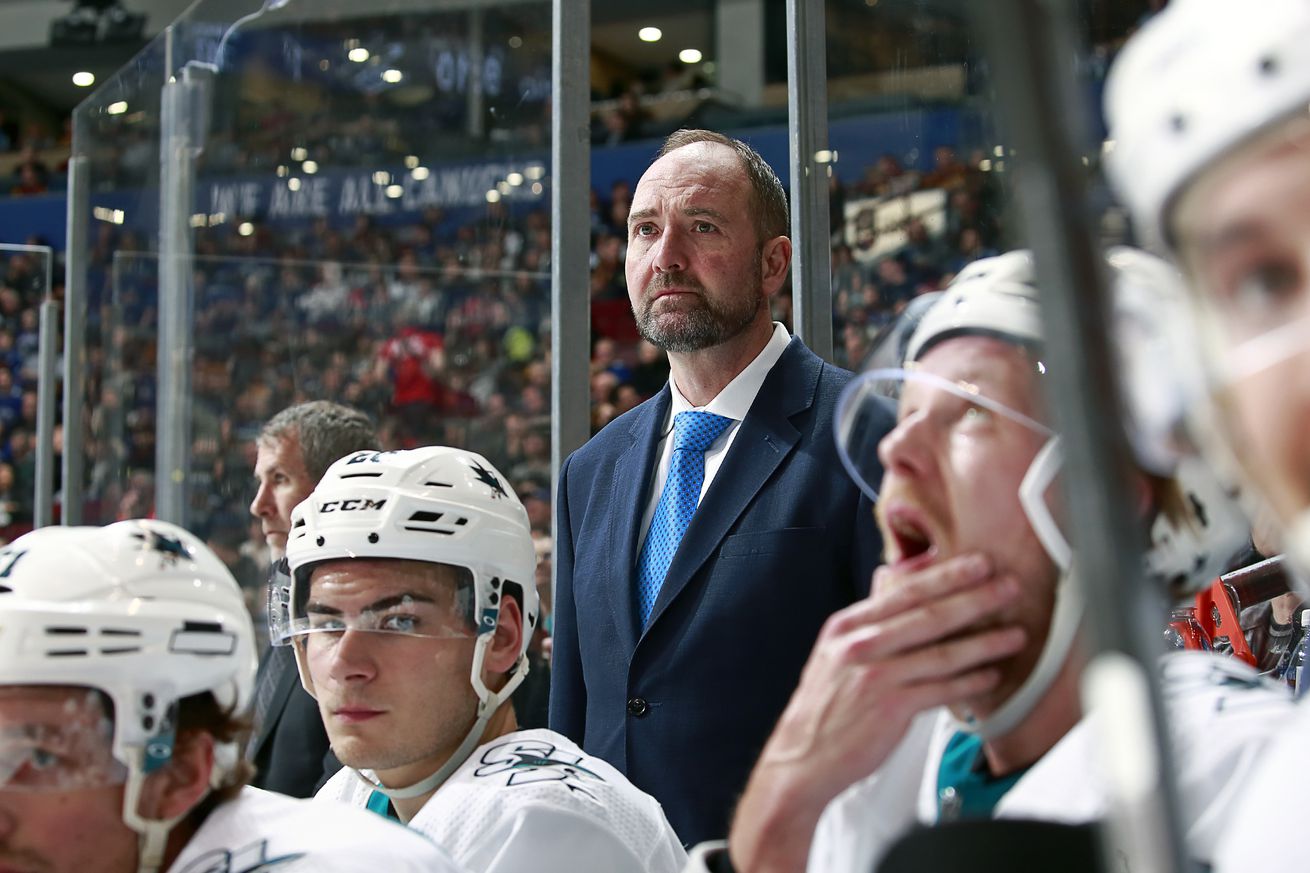 Gonna help them on the penalty kill first.

It’s a weird morning in the Pacific Division, as the Vegas Golden Knights (24-19-6, 5th Pacific) have fired head coach Gerard Gallant and assistant coach Mike Kelly due to performance. The bench won’t stay cold, as former San Jose Sharks head coach Peter DeBoer has already been announced as the new head coach of the Golden Knights.

The move is … well, baffling to most. The Golden Knights have spent a lot of the season competing at the top of the division, though they’ve been incredibly unlucky at times, as well. It’s easy to understand being frustrated by bad luck — it’s a little less understandable to make coaching decisions based on it.

But it seems as though a shift is happening in the league where front offices are becoming more open to cutting ties with coaches when troubles arise. Gallant is the seventh coach to be fired this season, and the fourth to lose his job due to performance.

Still, it’s going to be very weird to see Pete DeBoer behind the bench of the Golden Knights, especially given the intense history these two teams have shared over the two and half years of Vegas being in the league.

To make this even more awkward, Gallant was named the Pacific Division coach for the 2020 NHL All-Star game in St. Louis later this month.

Undoubtedly, front offices are going to be making decisions now that Gallant is available. Maybe the Sharks should be one of them.

Blood in the Water