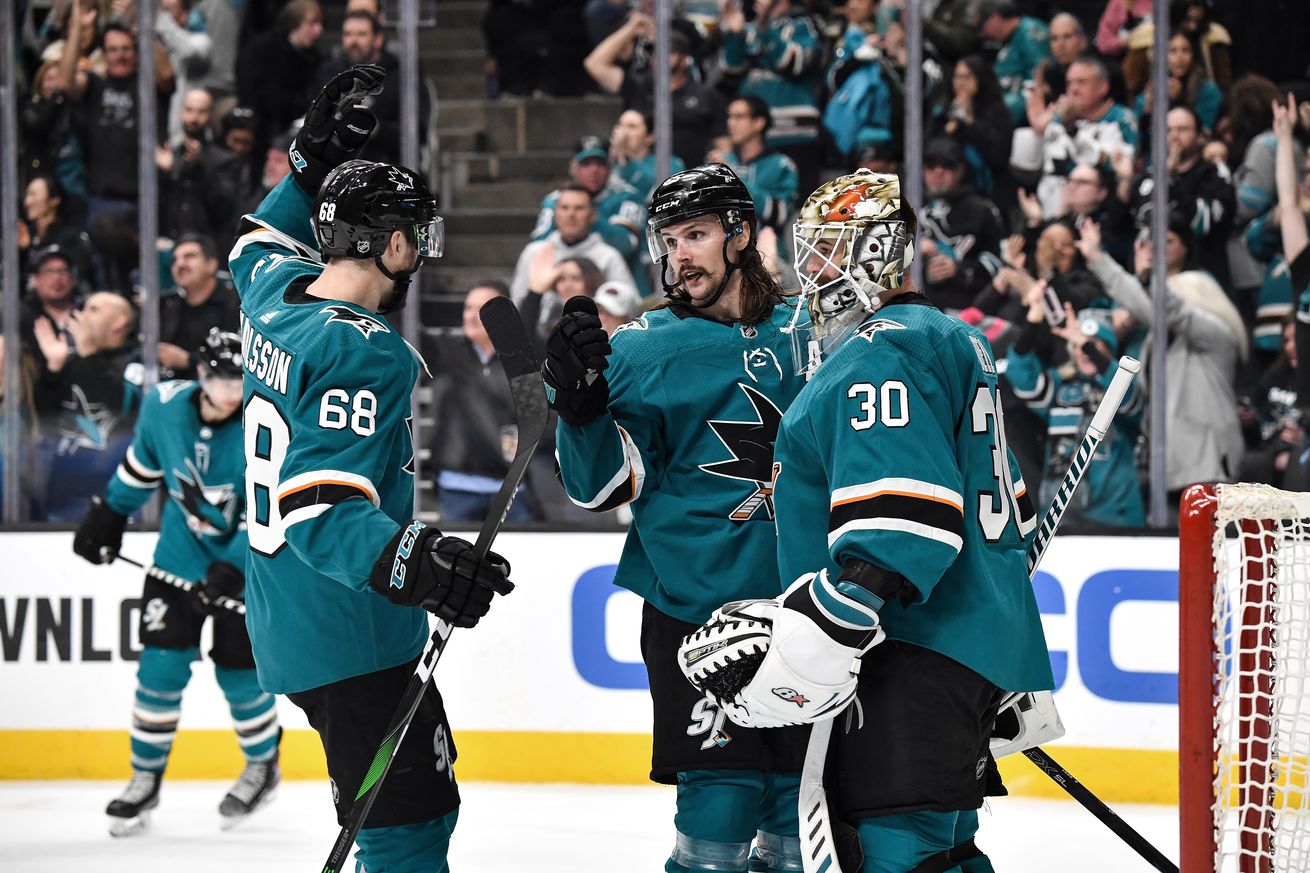 Once a proud organization with three Karlssons and two Joes, the San Jose Sharks are left with just one of these players in 2020.

Melker Karlsson already passed last night’s midnight deadline to sign with the Sharks to a maximum deal, though the Sharks were never going to throw eight years at fourth-line forward. But per Sheng Peng of San Jose Hockey Now, the 30-year-old Karlsson will be exploring his options in free agency, which opened at noon on Friday.

Nicknamed “the Melkman,” the Swedish winger was signed by the Sharks in May 2014. For the most part, he’s been with the big club since, with just parts of the AHL seasons (24 games) under his belt. As a young player, he was often thrown into the lineup and earned a reputation for being able to handle whatever situation for which he was needed.

Over the last few years, Karlsson has settled into a fourth-line/fringe role, often going cold on the scoresheet for long periods of time. When he started struggling to hit double digits in goals (his career high is 13), he was often touted for his defensive play, becoming a regular on the penalty kill — though Karlsson takes more penalties than he draws.

Karlsson is coming off a three-year, $6 million contract ($2 million average annual value), over the course of which he played 211 games and totaled 26 goals and 21 assists, as well as 72 penalty minutes. Evolving-Hockey has Karlsson’s next contract (with a different team) projected at 3-years, $1,643,000 AAV.

There’s no word on what teams may be interested in his services. I wouldn’t be surprised if Pete DeBoer wants to add Karlsson in Vegas.