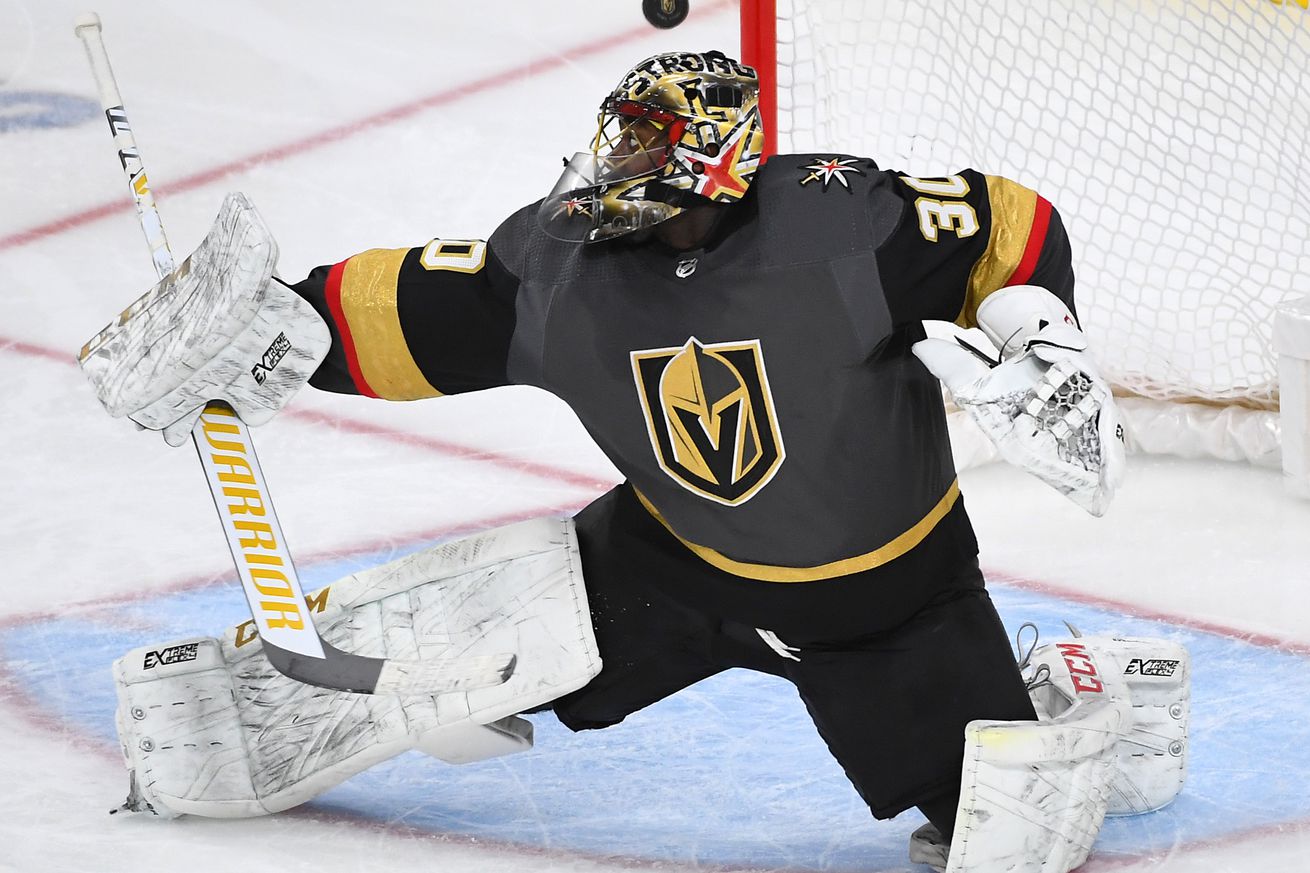 Third place was fun while it lasted, right?

Last week we had a lot of fun talking about the downfall of the Vegas Golden Knights and the rise of our San Jose Sharks. One week later and we have been humbled by the same fate. Vegas moved up the standings, while the Sharks slipped just above the Anaheim Ducks and Los Angeles Kings. Woof, this will be a rough week to recap.

The Ducks started their week off strong with a 4-2 victory over the Los Angeles Kings. The rest of their week wouldn’t be so positive, however. They lost 3-2 to the Washington Capitals and 3-2 to the Winnipeg Jets.

The Ducks lost Nick Ritchie to injury this week. He obtained a sprained knee during the game against the Capitals and will be out for 6-10 weeks. That is definitely not what the struggling Ducks need.

The Ducks will face the Minnesota Wild on Tuesday at 5 p.m. PT.

That pass. That finish. That celly. Carter Rowney earns the @BudLight #BudLightCelly of the night. #LetsGoDucks pic.twitter.com/DrH8giCTQ4

The Arizona Coyotes are still sitting pretty in second place after a pretty impressive week. They kicked things off with a 4-2 win over the Columbus Blue Jackets where goaltender Darcy Kuemper made 33 saves. On Thursday, they beat the Philadelphia Flyers 3-1. They had their lone defeat of the week against the Pittsburgh Penguins, losing that one 2-0. They wrapped things up with a shootout win over the Chicago Blackhawks.

The Coyotes will see the Calgary Flames on Tuesday at 6 p.m. PT.

The Calgary Flames only hit the ice twice this week, but they saw positive results both times. First, hey finished off the Buffalo Sabres 4-3. They followed that up with another win, against the Kings, also ending 4-3. Cam Talbot made 30 saves to help his team pull off that victory.

Milan Lucic scored a goal this week. That is the biggest news I have to give you this week. I couldn’t believe it either.

The Flames will play the Colorado Avalanche today at 6 p.m. PT.

Miss any of the action? We’ve got you covered!#LAKvsCGY | #Flames pic.twitter.com/2f4qMybMhZ

The Edmonton Oilers are still in first place. Is Connor McDavid finally getting justice? Maybe. This was not their brightest week, though. They started it off on Wednesday against the Ottawa Senators. The 5-2 loss saw two assists from Chris Tierney and one from Dylan DeMelo. Remember them? Anyway, the Oilers got their first win of the week on Friday against the last place Kings. That one ended 2-1 with Mikko Koskinen saving 35 shots. Finally, they lost in overtime to the Buffalo Sabres. They came back from a 2-0 deficit in the second period, but failed to finish it off.

Mike Smith was cleared to return after suffering a leg injury last week. He was in net against the Sabres and made 19 saves.

The Oilers will see the Carolina Hurricanes on Tuesday at 6 p.m. PT.

If anything can bring you solace during this frustrating week as a Sharks fan, it should be that the Kings are still doing very poorly, going without a single win this week. Somehow they put a lot of shots on goal, but only a few actually go in. Go figure.

They lost 4-2 to their freeway rivals, the Anaheim Ducks. Alex Ovechkin and company beat them 3-1. Connor McDavid and his friends slapped them with a 2-1 loss. Finally, Johnny Hockey and the Calgary Flames beat them 4-3. It must be hard to be a Kings fan.

The Kings have now lost 11 straight road games. As for player news, Kyle Clifford was sidelined earlier in the week, but returned to the lineup on Saturday.

The Kings will face the New York Rangers on Tuesday at 7:30 p.m. PT.

The Vancouver Canucks are currently sitting in fourth place in the division. They only played two games this week, but won both of them. First was a 5-2 victory over the Ottawa Senators. On Saturday, they beat the Buffalo Sabres in overtime. There were a lot of goals scored in that one, ending 6-5. Josh Leivo and Antoine Roussel each had a pair of goals.

Our old friend Nikolay Goldobin has been sent down to the AHL, as Vancouver gets injured players back. Goodbye, Sharks reject.

The Canucks will host the Toronto Maple Leafs on Tuesday at 7 p.m. PT.

J.T. Miller pops the water bottle in his overtime winner and is our @REMAXWesternCan Move of the Week. pic.twitter.com/IS7JdK6ORq

You just really hate to see the Vegas Golden Knights back in third place. At least they had a mediocre week, right? Their first two games were good. They beat the New York Rangers 4-1 and the New Jersey Devils 4-3. The Subban brothers faced off against each other, which was fun. Malcolm Subban had the last laugh, as he made 32 saves to aid his team to victory. They got a point against the New York Islanders in a 3-2 loss that went to overtime. The Rangers had their revenge on Sunday, though, shutting them out 5-0.

Marc-Andre Fleury hasn’t returned to the line up after taking time off due to the passing of his father. He has joined the team at practice, though. Cody Glass sustained an injury during Sunday’s game. There has been no update on his status.

Vegas will face the Chicago Blackhawks on Tuesday at 7 p.m. PT.

Jonathan Marchessault showed off his range when he fired home the Slapshot of the Month against the Kings! #VegasBorn | @blckriflecoffee pic.twitter.com/2ltJ04TmVY