The 2026 World Cup hosted in North America will feature games at Levi’s Stadium. The 49ers on Thursday made the official announcement.

This is the first time since 1994 that international soccer’s biggest stage has come to North America. In the 1994 edition the games were held across the United States. In 2026 there’ll also be games hosted in Canada and Mexico. Santa Clara is one of 11 cities in the US that will play host to matches. Two cities in Canada will serve as host sites, as will three cities in Mexico.

In 1994 the games played in the Bay Area were hosted at Stanford Stadium since the San Francisco Giants were using Candlestick Park in the Summer. This time the 49ers don’t share a stadium with a baseball team, so Levi’s Stadium will be unoccupied during the summer months. 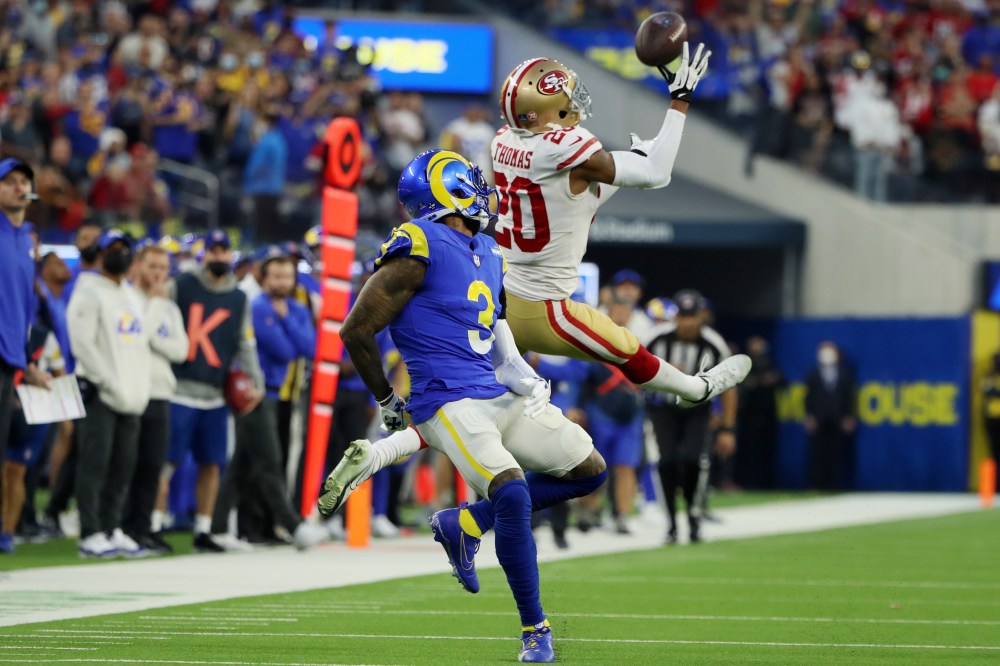