The San Francisco 49ers on Friday announced their full slate of open practices for 2021 training camp.

With COVID-19 restrictions lifted, the club will return to training camp sessions open to fans. Here are the open practice dates, which lead up to the club’s first preseason game August 14 vs. the Kansas City Chiefs:

The sessions will all take place at the SAP Performance Center and are scheduled to run from 10am-12pm, although those times could change.

One notable exception to is the August 7 practice, which will be held inside Levi’s Stadium as part of Dwight Clark Day. That day will be used to honor Clark and raise awareness for ALS patients and their families.

Tickets for the open practices will go on sale Monday, July 26. 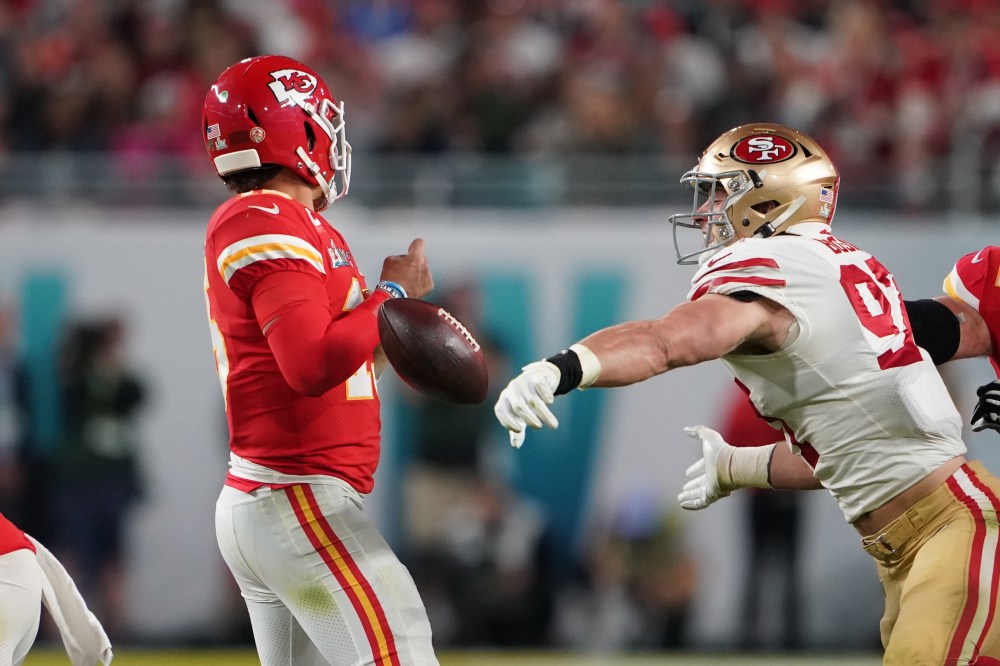