The 49ers managed to stay in the top half of the USA TODAY NFL power rankings after an ugly loss to the Seahawks in Week 13. They dropped one spot to No.14 overall just behind the Ravens and just ahead of Washington.

The defense has nine takeaways over the past four games and could feast on a sloppy Cincinnati team Sunday – assuming it can keep the points down after surrendering 56 over the last two weeks.

It’s worth noting Seattle got 9 of their 30 points from a safety and a special teams touchdown, and Minnesota the week prior got 7 of its 26 points on a kick return for a touchdown.

San Francisco’s defense despite some injuries played well for the most part the last two weeks, and generating turnovers is their only real chance to make noise.

On the flip side, not giving the ball away is an even bigger key for a 49ers club that doesn’t have a large margin of error. The turnover battle is always key, but with this team it seems to be the sole determining factor in whether they win a game. One fewer giveaway against the Seahawks wins them the turnover battle and might’ve been enough to swing the game and push the 49ers the other way in the power rankings.

Takeaways from whatever happened between the 49ers and Seahawks 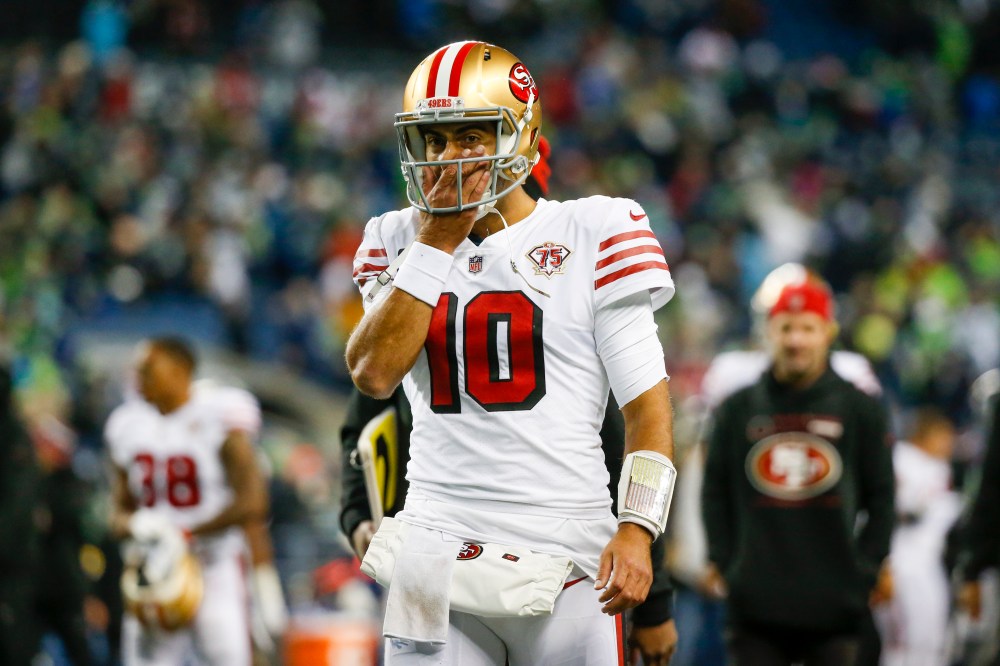