Three players waived by the 49ers on Tuesday’s cuts were claimed by other teams according to the NFL’s transaction wire. San Francisco didn’t claim any players.

Webster was claimed by the Chicago Bears. He had a chance to return on the practice squad after a good preseason as a return man. His exit is good news for a possible Travis Benjamin return to the practice squad.

Shepley spent last season on San Francisco’s practice squad, now he’ll suit up for the Seattle Seahawks. He struggled in the preseason and didn’t appear likely to return to the practice squad for 2021.

Hilliard put together a nice first training camp and was picked up off waivers by the New York Giants. He was a practice squad candidate for San Francisco.

The 49ers weren’t awarded anyone off waivers, though it’s unclear whether they made claims. Only non-vested veterans are subject to waivers. Vested veterans were given their outright release and are free to sign anywhere. 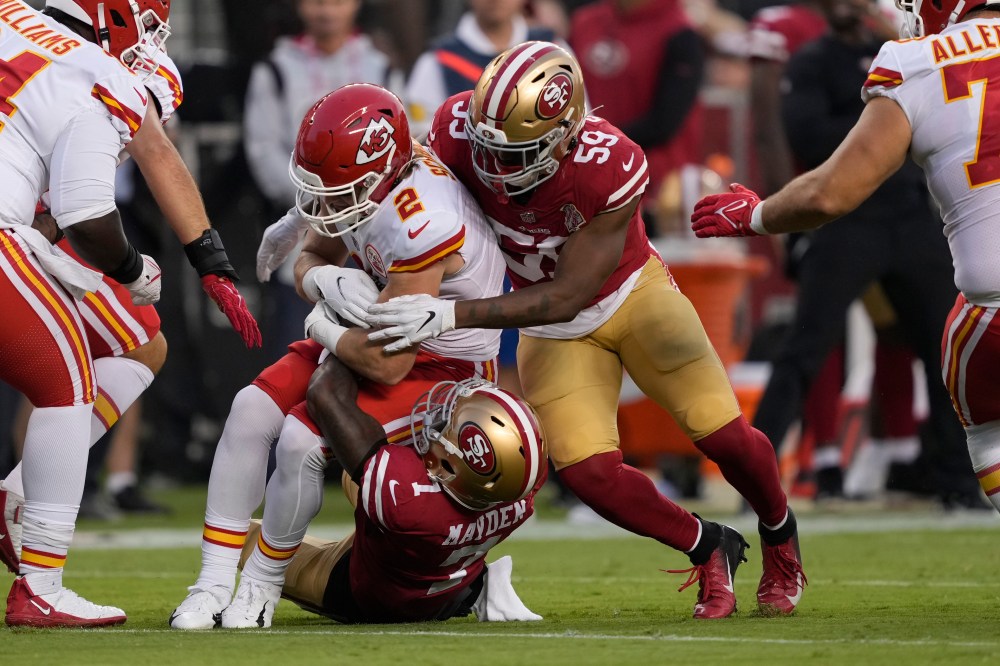