The 49ers on Wednesday announced linebacker Dre Greenlaw and strong safety Jaquiski Tartt both had their practice windows opened as the team begins its on-field preparations for a Week 11 showdown against the Jacksonville Jaguars.

Greenlaw injured his groin in the first half of the 49ers’ Week 1 win over the Lions and hasn’t played since. There was a possibility he could return after the bye week, but his timeline was pushed back several times. His practice window opening Friday doesn’t necessarily guarantee he’ll return Sunday, but it’s a good sign the club is getting him back on the field.

Tartt went down with a knee injury in Week 7 and went on IR the following week. He missed the requisite three games and is back on the field now. His quick return from IR is a good sign for his availability Sunday.

Linebacker Azeez Al-Shaair has done a nice job in Greenlaw’s absence and may wind up holding onto the starting Will linebacker job with Greenlaw sliding into the Sam linebacker role. Rookie safety Talanoa Hufanga has been starting for Tartt. He’s done a nice job, but it given Tartt’s familiarity with the defense and his versatility it seems like he’ll retain his starting role with Hufanga serving as a depth piece for defensive coordinator DeMeco Ryans. 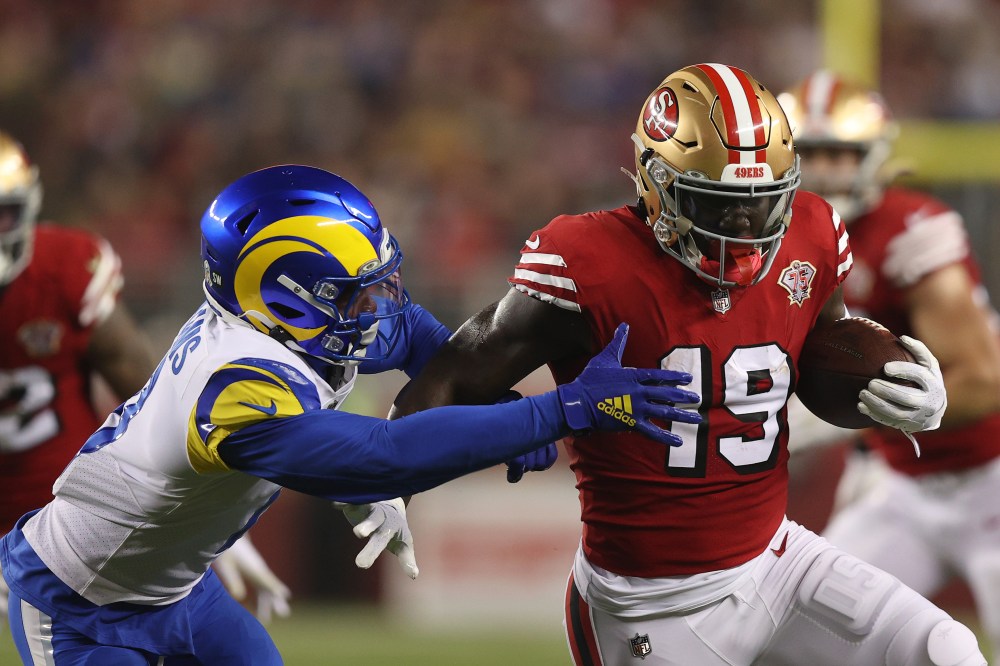