Kyle Shanahan on Tuesday removed all doubt about what’s going on under center in San Francisco. In case his appearance on the TK Show podcast wasn’t convincing enough, he stated as plainly as possible in his Tuesday press conference that Trey Lance is the team’s starter going into camp.

“We have moved on to Trey,” Shanahan said. “We’re starting camp out this way. We think Jimmy would’ve been traded if the surgery didn’t happen, and it did, and he needed to do it so there’s no ill-will there at all.”

He later reiterated the same sentiment about the transition to a new Qb.

“This is Trey’s team,” Shanahan said. “That’s nothing against Jimmy. We made that decision a year ago.”

While Garoppolo is still technically on the roster and reported for camp to take his physical, the 49ers don’t intend on having the QB practice for them. Once he’s healthy the club will be able to move forward with either a trade or release.

This is mostly what we’ve inferred based on the available information throughout the offseason. Now we have the head coach stating it as plain as possible.

The 49ers belong to Trey Lance, and a new era is underway in San Francisco. 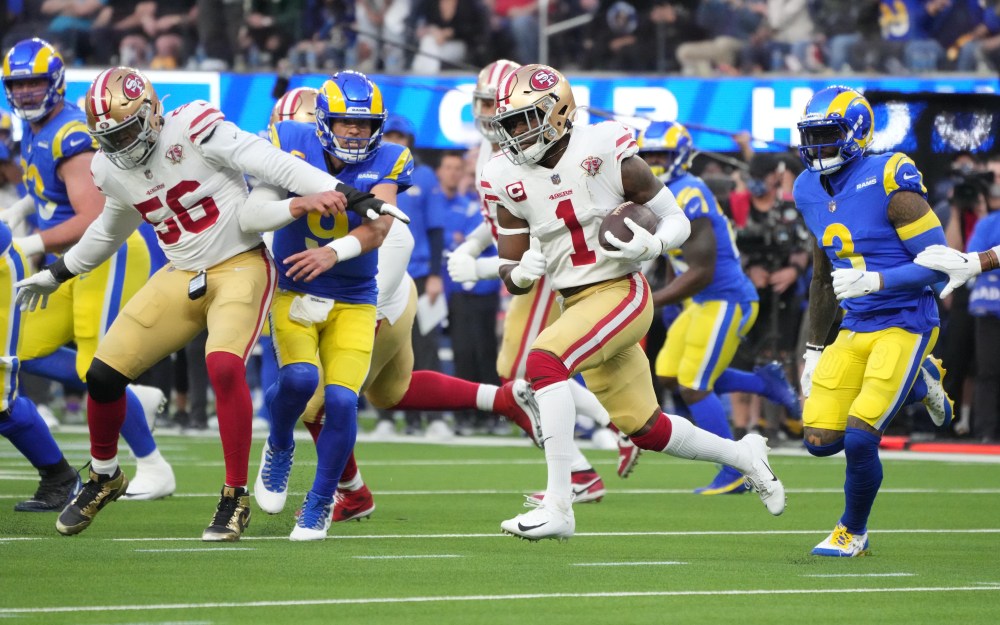