It’s not a surprise to see Hurd go on IR after head coach Kyle Shanahan indicated earlier in the week that the receiver was still dealing with knee pain after playing in 27 snaps in the preseason finale. Hurd tore his ACL early in training camp last year and spent all of this year’s camp trying to get healthy. He participated sporadically in practices and didn’t get in a game until the last week of the preseason.

An IR stint is a minimum of three weeks. Shanahan gave no indication of a timetable for the 2019 third-round pick.

Starting CB Emmanuel Moseley is listed as ‘doubtful’ with a knee injury, and Johnson is the most experienced player on the roster in San Francisco’s defense. He’ll join a CB group featuring rookies Deommodore Lenoir and Ambry Thomas, along with Josh Norman who joined the team Monday. 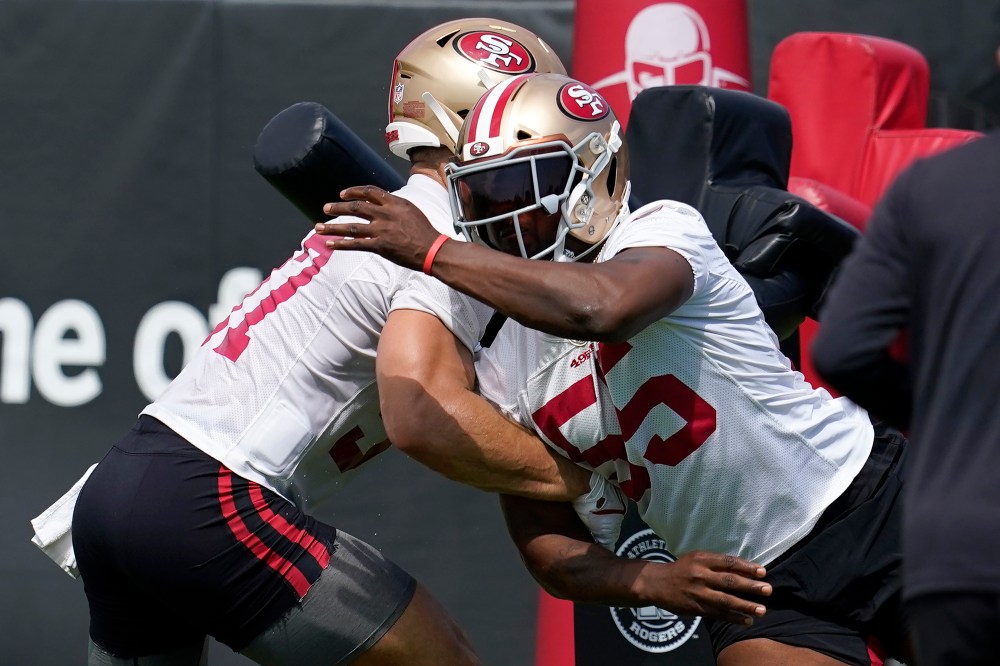