The 49ers on Thursday finally parted ways with wide receiver Jalen Hurd as part of a trio of roster moves.

Hurd, who was on injured reserve because of a knee injury, wasn’t expected to return this season. It would’ve been his third consecutive year with zero games played since entering the league as a third-round pick of the 49ers in the 2019 draft.

San Francisco had visions of Hurd becoming a multi-faceted weapon who could play multiple positions, and his versatility shined in his first preseason game when he scored a pair of touchdowns. He hurt his back the following week and the injury woes began. Hurd sat out all of 2019 with a back injury, then tore his ACL in training camp the following year. This season after practicing sporadically in camp and playing in the preseason finale, he finally made the active roster. His roster stint was short-lived though. Complications with his knee following his preseason showing put him on IR where he would’ve resided the entire season had the 49ers not waived him.

Kaufusi spent time with the 49ers last season and in training camp this year. Smith played in six games with one start for the Cowboys last season as an undrafted rookie from Alabama.

49ers practice report: 13 players either out or limited to start Week 10 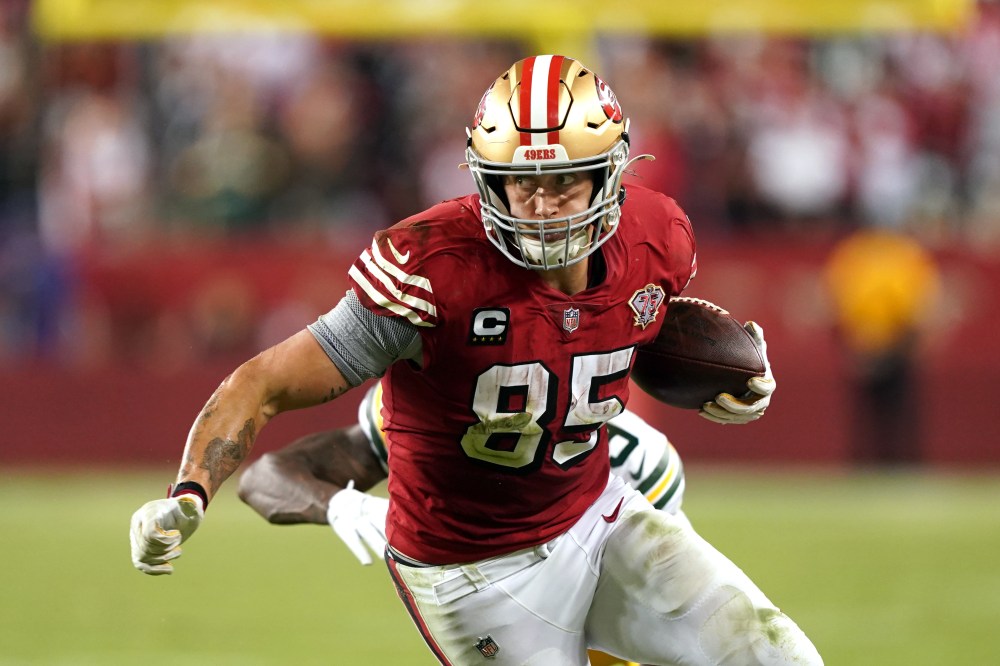