The 49ers made a couple roster moves ahead of Wednesday’s practice as they begin gearing up for an NFC West showdown with the Seahawks. Veteran cornerback Buster Skrine was officially added to the roster, and the practice windows were opened for defensive lineman Maurice Hurst and cornerback Davontae Harris.

Skrine gives the 49ers a veteran slot corner with K’Waun Williams sidelined by a calf strain. There was no corresponding move to get him on the roster since San Francisco was at 52 players.

Hurst and Harris both made the initial 53-man roster, but went on Injured Reserve which forced them to sit out at least three weeks.

Hurst suffered a high ankle sprain in the second week of the preseason against the Chargers. He’ll provide some additional depth on the 49ers’ interior defensive line that’s gotten carved up some in the first few games.

Harris joined the team late in camp and was a bit of a surprise on the final roster. He suffered a hamstring injury late in the preseason that was going to sideline him for the first few games. Now he finds himself back in the mix just in time. The 49ers desperately need help at that position and Harris gives them another player to work with in their quest to shore up their secondary.

Neither Hurst nor Harris count against the 53-man roster while they practice. The 49ers now that their window is open have three weeks to either place them on the active roster or put them back on IR for the rest of the season. 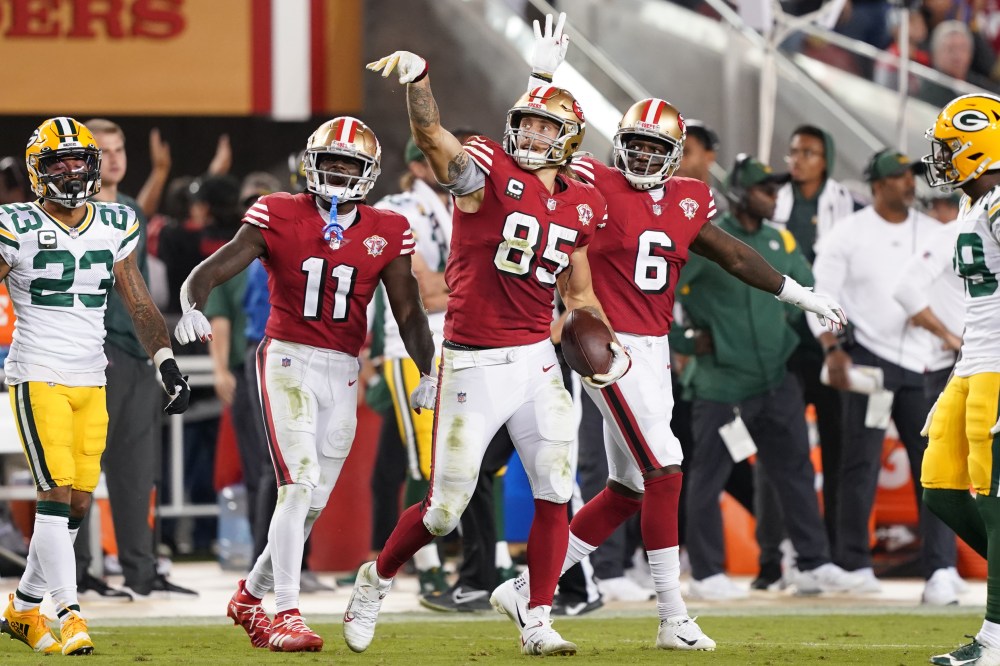