The 49ers on Wednesday announced a couple more changes to their practice squad. They added veteran linebacker Nate Gerry and let go of offensive lineman Corbin Kaufusi in a corresponding move.

Gerry was originally signed during the offseason, but he was released before training camp started. The former Eagle is now back to provide some needed depth at LB in the 49ers’ facility. Rashad Smith is the only other linebacker on the practice squad, and the two reserve LBs on the active roster are converted safeties Marcell Harris and Demetrius Flannigan-Fowles. Gerry spent four years with the Eagles and started 22 of the 46 games he played, including 19 across the last two seasons.

Kaufusi was let go by San Francisco before final roster cuts, but returned for the last preseason game, and then let go again when the roster was trimmed to 53 players. 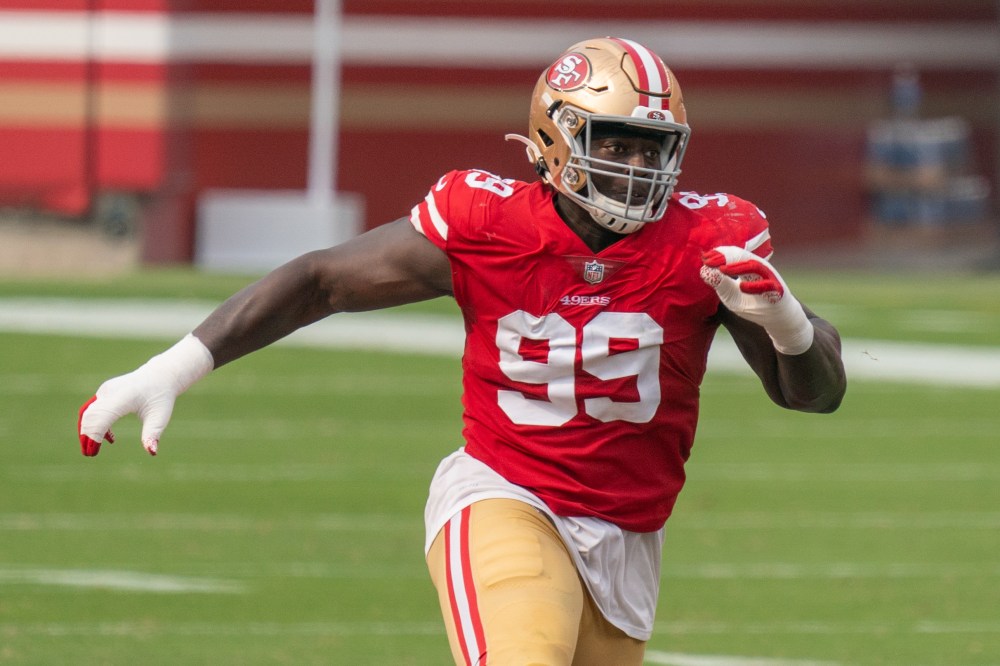