The 49ers on Tuesday announced the release of safety Jarrod Wilson.

Wilson played in four games during the regular season with San Francisco and saw action in their postseason opener in Dallas. He was signed after being let go by the New York Jets late in the year. Wilson was primarily a special teams contributor for the 49ers and didn’t play in their divisional playoff win over the Packers.

With Jimmie Ward, Jaquiski Tartt and Talanoa Hufanga all healthy, depth at safety was less of a concern. There’s also a chance Tavon Wilson could return after having his practice window opened. 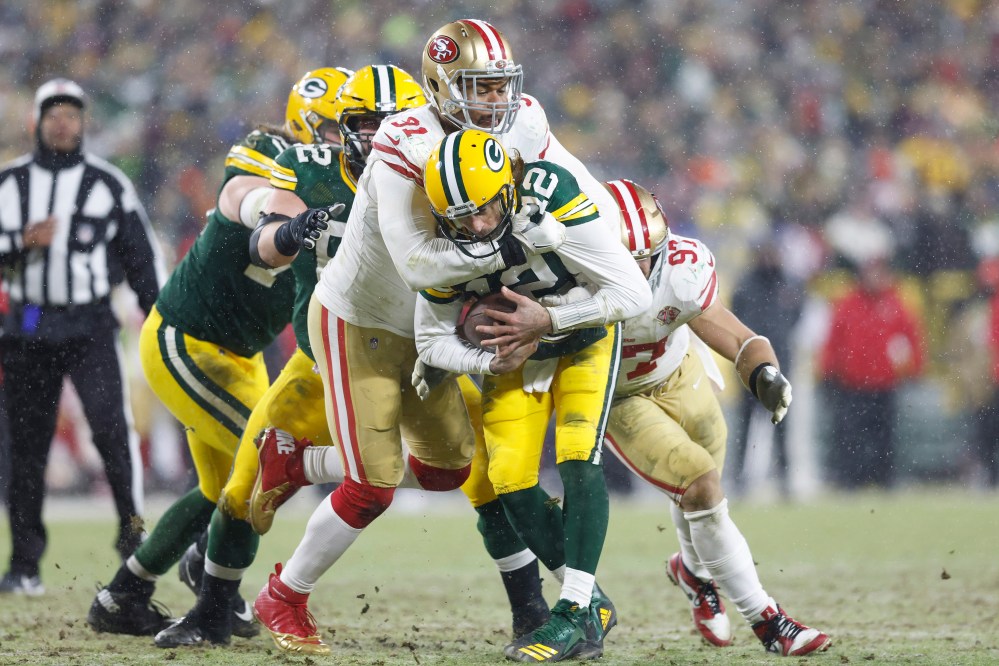