The 49ers open training camp the final week of July, and there may not be a player on their roster itching to get on the field more than safety Tony Jefferson.

Jefferson signed with San Francisco in early June with an outside shot of making the club. Shortly after he joined the club though, news came down that Tarvarius Moore — a potential starter at safety – ruptured his Achilles. That opened the door for Jefferson to grab hold of a starting job after he sat out all of last season.

In an interview with MJ Acosta on NFL Network, Jefferson said he’s eager to prove he can still play after a year off.

“Sitting out a year, you just completely miss everything,” Jefferson said. “You just want to put your hand in the pile at this point. For me, being undrafted, it’s like starting all over again and just going out there and proving yourself and making a name. Cause, you know, you sit out a year, a lot of people forget. Forget who you are, forget what you’ve done, and it’s time for me to remind people.”

Jefferson was a starter during his final year in Arizona in 2016, and then all three of his seasons with the Ravens before an ACL tear ended his 2019 campaign just five games in. He didn’t land with an NFL team last year.

During his first seven seasons, Jefferson played in 98 games with 66 starts as an undrafted free agent from Oklahoma. He posted four interceptions, 22 pass breakups, eight forced fumbles and 8.5 sacks across four years with the Cardinals and three in Baltimore.

Now he sits on a 49ers roster that doesn’t have a ton of depth at safety. Jimmie Ward will start at the free safety spot as long as he’s healthy. Jaquiski Tartt, the incumbent starter at strong safety, rejoined the team on a one-year deal. Veteran Tavon Wilson signed this offseason, and the 49ers selected Talanoa Hufanga from USC in the fifth round of this year’s draft.

There are plenty of names, but not a ton of proven NFL talent. Jefferson once belonged in the ‘proven NFL talent’ category, and now he’ll have a real shot to show he’s still in that group even after a year away.

11 players 49ers would protect in an NHL-style expansion draft 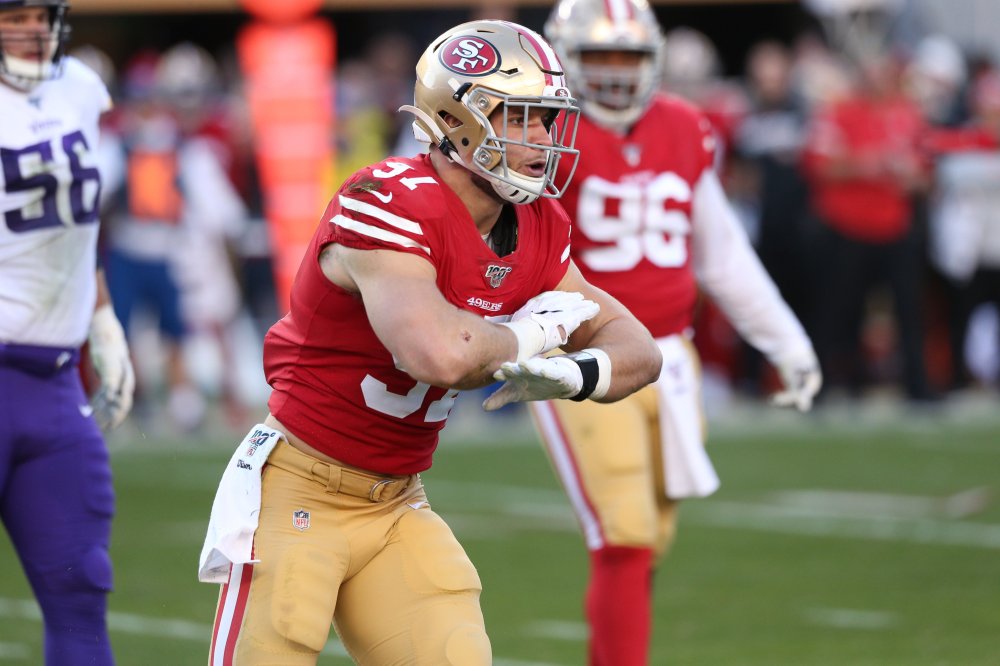