The 49ers’ payout from the Trey Lance trade will come to an end in the 2023 draft. Their first-round pick next year belongs to the Dolphins, so we can’t learn much about San Francisco from early mock drafts. However, we can glean a little bit from where the 49ers’ pick lands in those mocks, and a recent ESPN projection shows a potential disaster season for them.

In an ESPN 2023 mock, the Dolphins hold the 49ers’ selection at No. 13 overall. Picking in the top half of the draft means a lot of things went wrong for San Francisco in the 2022 campaign.

It would mean they definitely missed the playoffs and finished with something around seven or eight wins. Last year the Browns originally held the 13th choice and were 8-9.

Last year San Francisco wound up with the No. 29 pick after their run to the NFC championship game. A drop as far as 7-10 or 8-9 would be a pretty significant fall in their first season with Trey Lance under center instead of Jimmy Garoppolo.

What’s fascinating about this year’s 49ers though is that missing the playoffs wouldn’t be an abject disaster as long as Lance found his footing and was playing well by the end of the season. A slow start would be forgivable if the result is optimism for the immediate future. If it’s an 8-9 where he scuffles his way through the year and it’s clear he just wasn’t good enough to get a good roster to the postseason, it would be a long offseason for San Francisco.

The more zoomed out view comes in the value in the trade up for Lance. No price is too high for a franchise signal caller in the modern NFL. The 49ers knew that when they traded three first-round picks for Lance, but that deal would be even easier to stomach if two of the three choices are in the mid-to-late 20s. 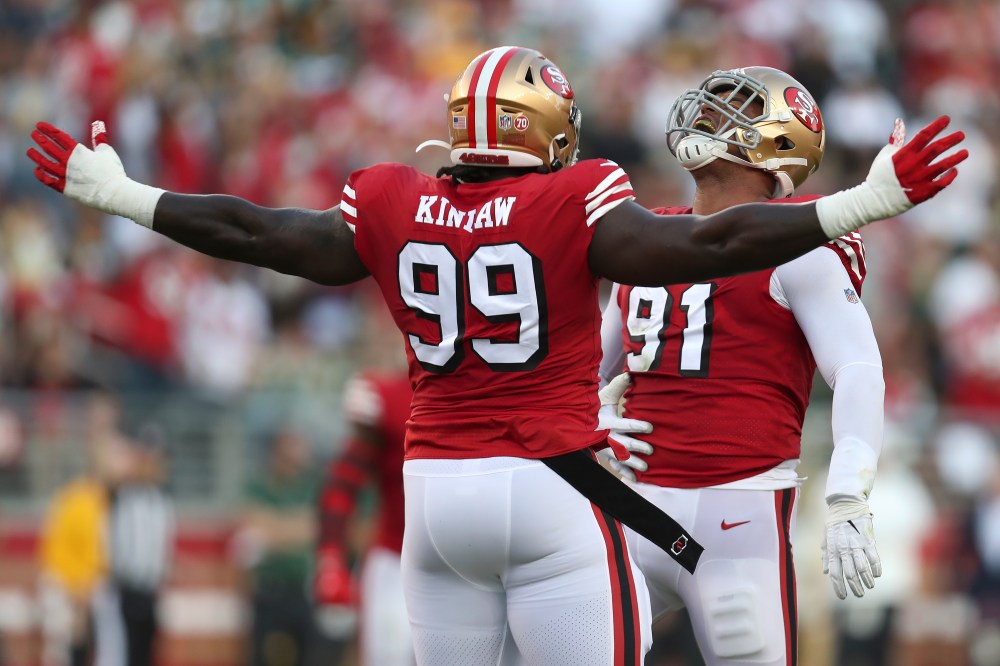