The 49ers leaned heavily on running back Trey Sermon against the Packers without a ton of success. He rushed 10 times for 31 yards and a touchdown. San Francisco has had a tough time generating big plays in the run game since Raheem Mostert went down, and the result has been an offense that’s struggled to find consistency. One answer may lie in a player through a similar path to the one Mostert took.

Trenton Cannon didn’t see any action against Green Bay, but the 49ers should try getting him involved even for just a handful of snaps. Their running back group outside of him when Elijah Mitchell is out – Sermon, Jacques Patrick and Kerryon Johnson – is lacking top-end speed that can threaten the edges the way Mostert does.

The 49ers acquired Cannon off waivers from the Ravens after Week 1, and he turned in a huge play against the Packers when he returned a kick 68 yards late in the first half to set up the 49ers’ first touchdown of the game. Adding an electric element like that could be beneficial to their sluggish run game, and head coach Kyle Shanahan didn’t rule out carries for Cannon against Seattle.

“We brought him here for special teams, but with what he’s shown us in practice and stuff, we have no problem putting him in at running back. I’ve watched what he’s done on other teams and when he’s gotten his opportunity, he has play-making ability, which he has shown as a returner. And there’s no reason that we wouldn’t want to use him.”

Cannon had only one carry in his debut against the Eagles when he thrust into action by injury, but he has more time with the club and presumably has a better grasp of the offense. His insertion into the lineup would be a similar move to Mostert’s inclusion in the offense in 2018.

Going into Week 6 of the 2018 season, Mostert had just six carries for 11 yards. In Week 6 at Green Bay he carried the ball 12 times for 87 yards. Between Weeks 6 and 9 he rushed 28 times for 250 yards and a touchdown. He got more involved in 2019 and eventually became the lead back.

This isn’t to say Cannon would follow those exact footsteps, but the 2018 example works where Mostert was used seven or so times per game and offered an explosive element the 49ers otherwise lacked. Cannon has amassed only 150 yards and a touchdown on 51 carries, which is a much larger sample than the seven carries Mostert had going into 2018.

Even if the 27-year-old isn’t going to be the player Mostert is, the struggling 49ers’ rushing attack is impacting their entire offense enough that it’s worth giving Cannon a shot. 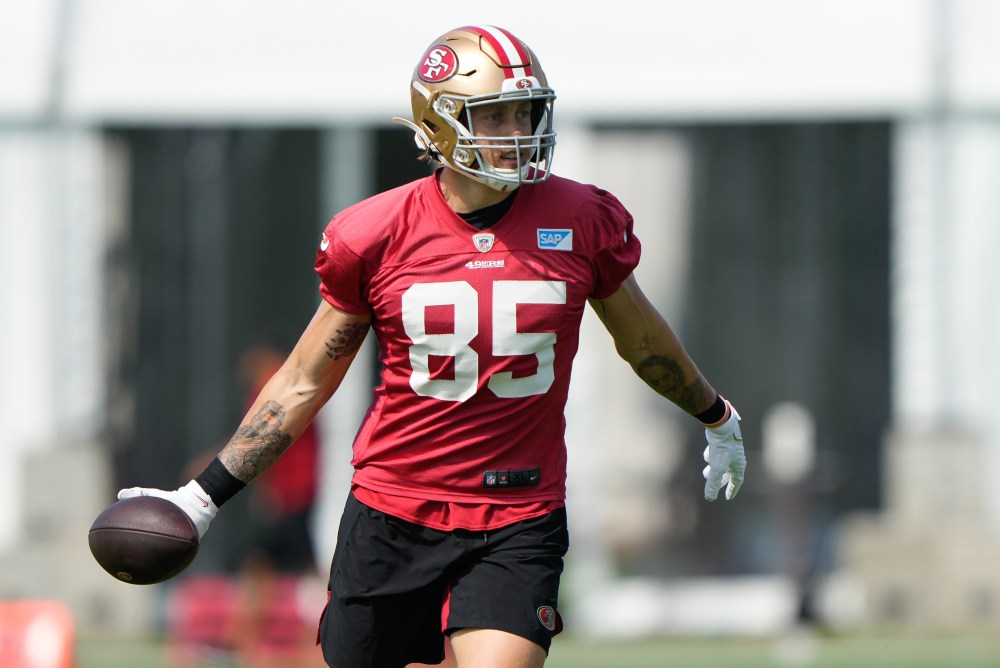