The 49ers and Seahawks’ Week 13 showdown in Seattle has been taken out of the prime time Sunday Night Football slot per an announcement from the NFL. San Francisco vs. Seattle will move to Sunday afternoon at 1:25 pm Pacific Time. The Broncos-Chiefs matchup in Kansas City will take the vacant SNF opening.

It’s not a surprise to see the 49ers and Seahawks taken out of Sunday Night Football given where Seattle sits after Week 11. The 49ers will be at best 6-5 and worthy of a prime time slot, but the Seahawks are 3-7 with no real signs of life. There’s a real possibility it would’ve been a 5-6 49ers club fighting for a playoff spot against a 3-8 Seattle team just limping to the finish.

Good and bad: 49ers ‘A’ players show out in Jacksonville 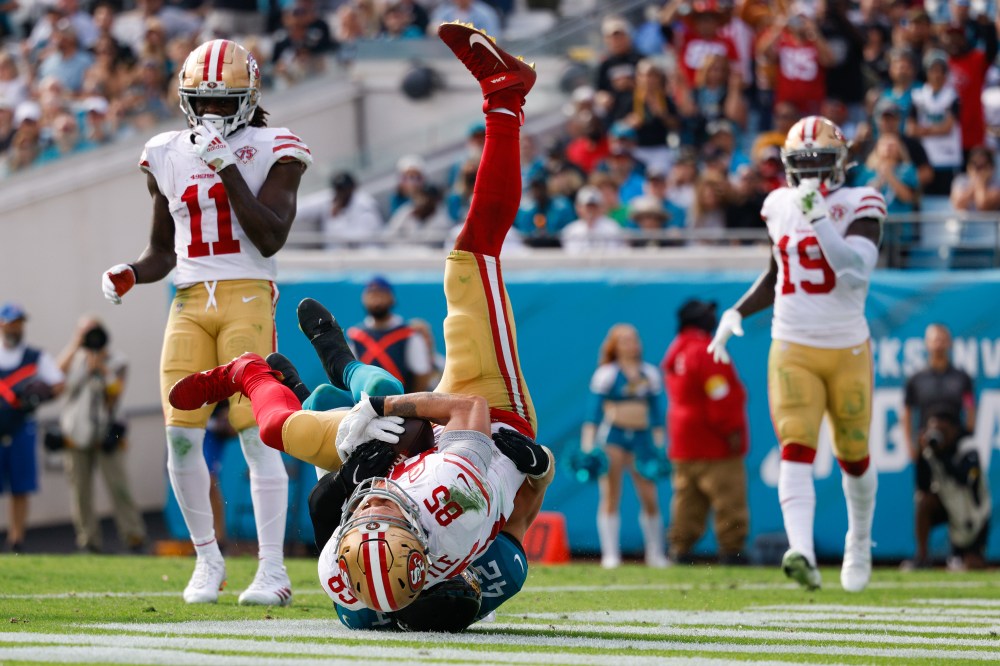