The 49ers will enter the 2021 regular season sitting in the top 10 of the USA TODAY Sports power rankings. San Francisco got as high as No. 7 during the offseason, but they’ll go into Week 1 in Detroit as the No. 9 team in the league. There’s a good chance for early rising from them though.

A pair of East Coast games to start the year seems daunting, but there’s a chance the Lions and Eagles present two of the ‘easier’ games on the 49ers’ 17-game slate. Via USA TODAY’s Nate Davis:

If you’re a West Coast team opening with a pair of 1 p.m. kickoffs in the Eastern time zone, you want them – this year, anyway – in Detroit and Philadelphia.

There’s precedent for the 49ers going into a couple of East Coast games to start their year and playing well. In 2019 when they went to the Super Bowl, the 49ers opened in Tampa Bay before going to Cincinnati in Week 2. They won both of those games en route to an 8-0 start and an eventual Super Bowl appearance.

A pair of wins to begin the year won’t be their real opportunity to climb the power rankings. After all, Detroit and Philadelphia rank 31st and 30th, respectively, in the USA TODAY power rankings. A loss in either game could plummet the 49ers outside the top 10.

Assuming they take care of business in both of those games though, the real test will come in Week 3 when the 49ers square off against the No. 4 Packers at Levi’s Stadium. If San Francisco emerges victorious in that one – they should vault well into the top five where they could stay for a long time. 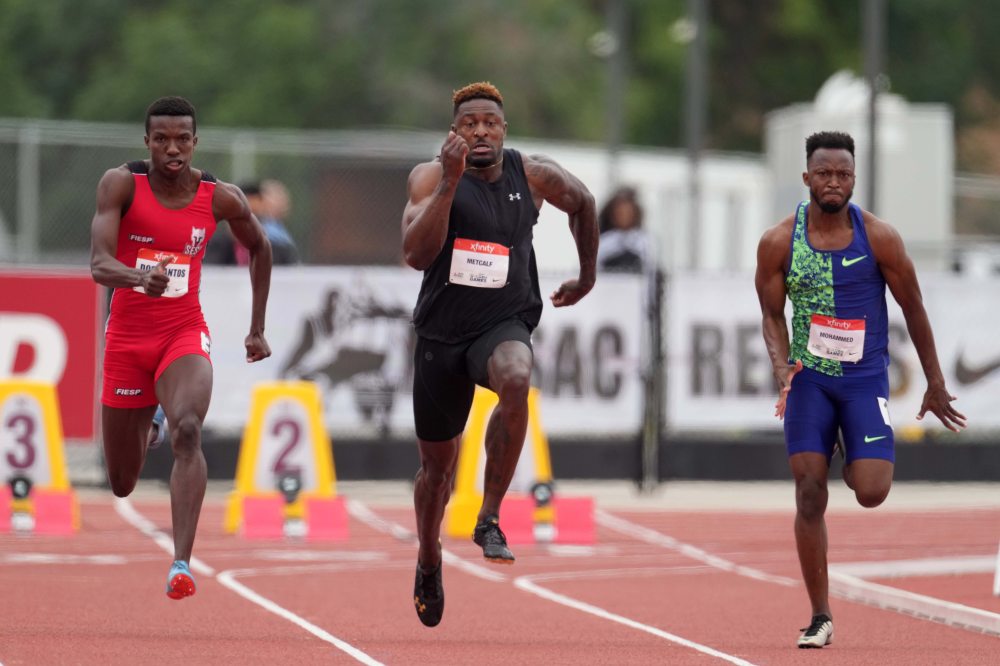