49ers 2021 fifth-round pick Talanoa Hufanga said he wants to make the Pro Bowl as a special teams player his rookie season. That’s a lofty goal, but one that seems more achievable after hearing head coach Kyle Shanahan invoke a Hall of Famer when discussing the young safety.

“I mean, he loves to run around and loves to act like Troy Polamalu out there,” Shanahan said. “Still got a ways to go before he’s a Hall of Famer, but now he’s done a good job. He enjoy his presence out there. He has fun. You can tell he enjoys playing football. He fits in well. He’s a guy that, you know, you can tell it goes up when he gets the pads on. He was a lot more excited for the pads and you feel a little bit different energy out there since we’ve been putting the pads on.”

Hufanga’s college tape showed a high-energy safety who flies around and stays near the football, not unlike Polamalu was in the NFL. While they both attended USC, Hufanga has a sizable hill to climb before getting in the same class as the Steelers’ legend. Polamalu finished his Hall-of-fame career with 783 tackles, 32 interceptions, 107 pass breakups, 14 forced fumbles, 12.0 sacks and 56 tackles for loss. He filled up the stat sheet for 12 NFL seasons.

The good news for Hufanga, who may has a crowded path to a starting strong safety job in Year 1, is that Polamalu didn’t get any starts his rookie year. He did play in 16 games and notched 48 tackles, two tackles for loss and 2.0 sacks. If Hufanga does that this year the 49ers secondary will be in great shape.

Realistically the chances that Hufanga matches Polamalu’s career are slim to none. Fifth-round picks don’t often turn into all-time greats.

However, Hufanga’s mindset and playing style mirroring his fellow USC alum’s bode well for him reaching his sizable goal of earning a Pro Bowl bid on special teams his first year. If he can continue Polamalu impressions into the season, he could wind up carving out a nice career in the back end of the 49ers’ defense as well. 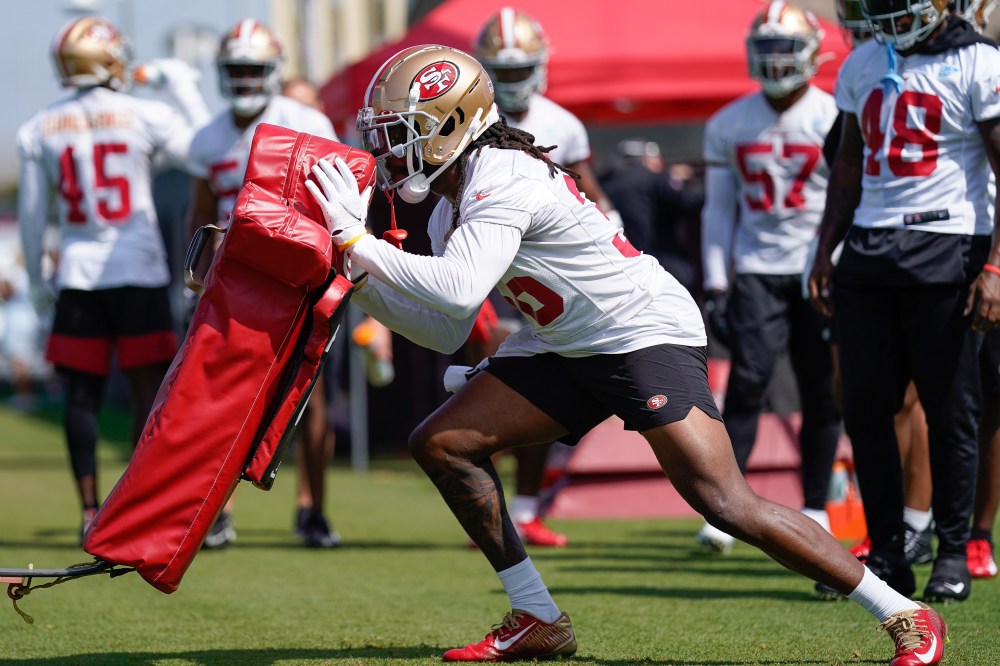