The front office for the Raiders believes they have built a Super Bowl-caliber roster entering the 2022 season. It’s hard to disagree with them considering the notable additions they’ve made on both sides of the ball.

However, the one thing that the Raiders desperately lack on their roster is young talent. There is a sizeable hole on their roster when it comes to proven players under the age of 25 and that could ultimately be their biggest weakness heading into the season.

In a recent article by Scott Spratt of ESPN, he ranked every team’s talent under the age of 25. Not surprisingly, the Raiders came in near the bottom at No. 29, which is due to missing on several first-round picks since 2019 and the recent trade for Davante Adams.

However, Spratt did point out that second-year Tre’von Moehrig might be the one player under the age of 25 that could break out this season. Here is what he had to say about the former TCU star:

“Safety Tre’von Moehrig might be the closest thing the Raiders have to a blue-chip prospect. His coverage rates were mediocre in his rookie season, but he allowed just 1.9 average yards after the catch, eighth best among safeties with 15 or more targets.

Beyond Moehrig, the team will have to hope some of its Round 3 and 4 rookies like expected left guard starter Dylan Parham and potential Jacobs replacement Zamir White hit. The team traded away its first- and second-round draft picks for veteran receiver Davante Adams.”

Another player that could take a big step forward in 2022 is Divine Deablo, who is expected to start at linebacker. But outside of those two defenders, the cupboard is pretty bare when it comes to young talent. If the Raiders do want to make a postseason run this year, they are going to need some young players to rise up. 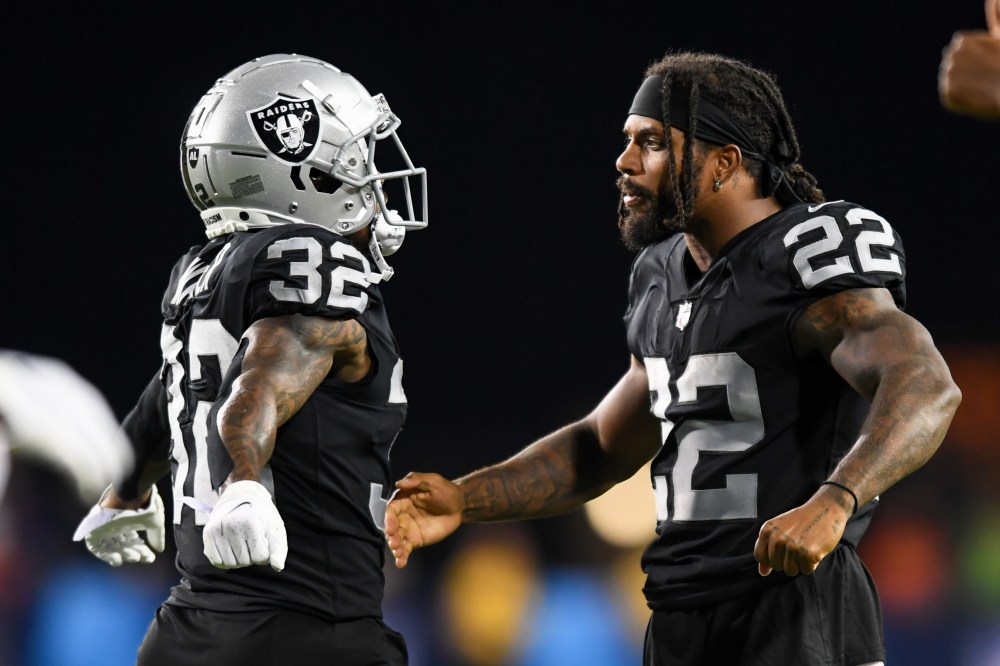