Not a lot has gone right for the Raiders over the last two weeks. They’ve lost back-to-back games and their head coach resigned on Monday following several racist and anti-gay emails that surfaced in 2011.

However, one of the more consistent and reliable players on the roster for the Raiders this season has been Hunter Renfrow. All he has done is make key plays when the team has needed them the most.

He will have his hands full on Sunday when the Raiders take on the Broncos in Denver. Renfrow will be matched up against one of the best slot cornerbacks in the league in Bryce Callahan.

In a recent article by Pro Football Focus, this matchup is one of the most important to watch in Week 6. Here is what they had to say about Renfrow vs. Callahan on Sunday:

“When it’s third or fourth down and the Raiders need a conversion, Renfrow is the man the offense turns to in the passing game, even ahead of tight end Darren Waller. Renfrow’s 14 third- or fourth-down targets this season lead the team, and he has turned those into 13 receptions and eight first downs or touchdowns.

Renfrow should primarily see Callahan against Denver, who is one of the league’s best slot defenders. He has nearly as many pass breakups this season (four) as he does receptions allowed into his coverage (five).”

Through five games, Renfrow has 28 receptions for 305 yards and two touchdowns. More importantly, he is catching a career-high 73.7 percent of his targets, which is among the best in the NFL.

With the Broncos having stellar cornerback play on the outside, it’s going to be up to Renfrow and Darren Waller to dominate in the middle of the field. Don’t be surprised if Renfrow sees double-digit targets in this game against Callahan.

If Renfrow can win this matchup, the Raiders will have a great chance of pulling off the upset in Denver to get their fourth win of the season. 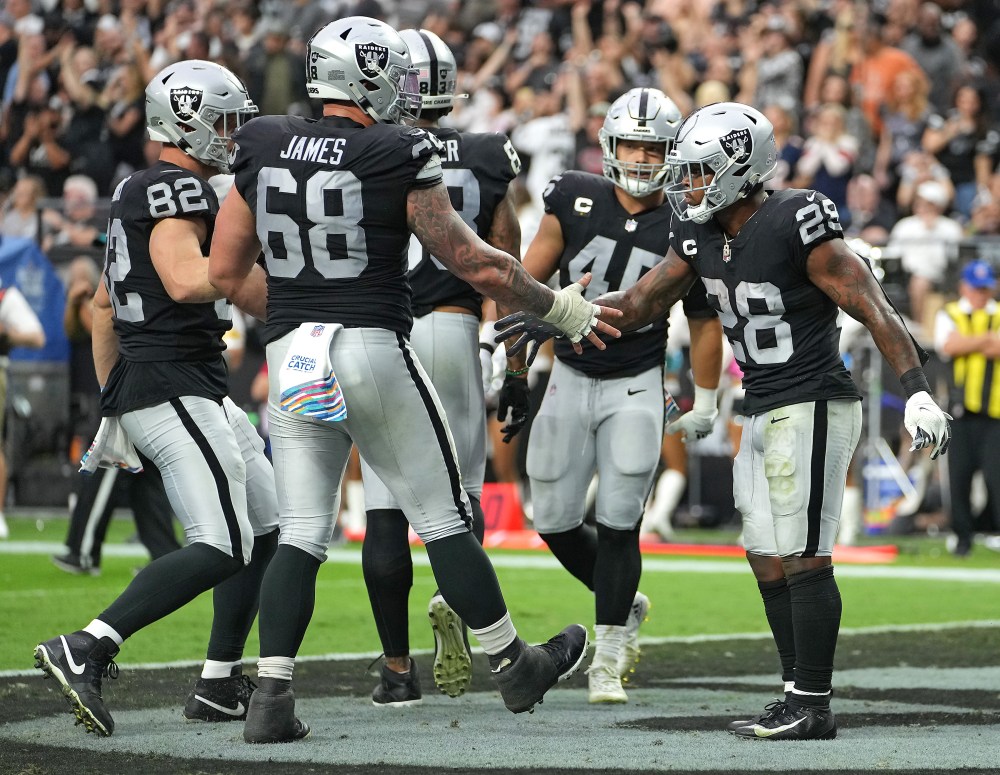