Rebuilds have become quite a common occurrence over the past few years with regard to the Raiders. It seems they’re in a constant loop of them in fact. We all know rebuilds are not uncommon.

At any given point, it seems about half the league is in a rebuild. The successful ones are those who capitalize on those rebuilds and begin building for long-term success.

While we have yet to see evidence the Raiders’ latest rebuild is headed in that direction, they are facing a couple of division foes who may have set themselves up for success in the long term.

Pro Football Focus seems to think so, anyway. They tossed out the four teams they see as the best build for the future, and among them are the Chiefs and the Chargers.

The four teams best built for the future

Which franchise is missing? pic.twitter.com/F2WAfWDUo3

The main thing these four teams all have in common are outstanding young quarterbacks. But it doesn’t stop there.

Obviously, the Chiefs have been built for success for a few years now. It’s crazy to think that Pat Mahomes is still just 25 years old.

How do that Raiders compare? They have some decent foundation pieces from the 2019 draft including RB Josh Jacobs, CB Trayvon Mullen, ED Maxx Crosby, and WR Hunter Renfrow. And, of course, they have superstar TE Darren Waller under contract for a few years.

But they will need a lot more young players to step up — particularly their high picks like Clelin Ferrell, Johnathan Abram, and Damon Arnette — to be considered set up for long-term success.

Most importantly, Derek Carr will have to show he can take this team to the next level. He’s already got a couple of young gunslingers to compete within the division who are putting their teams in position for sustained success. 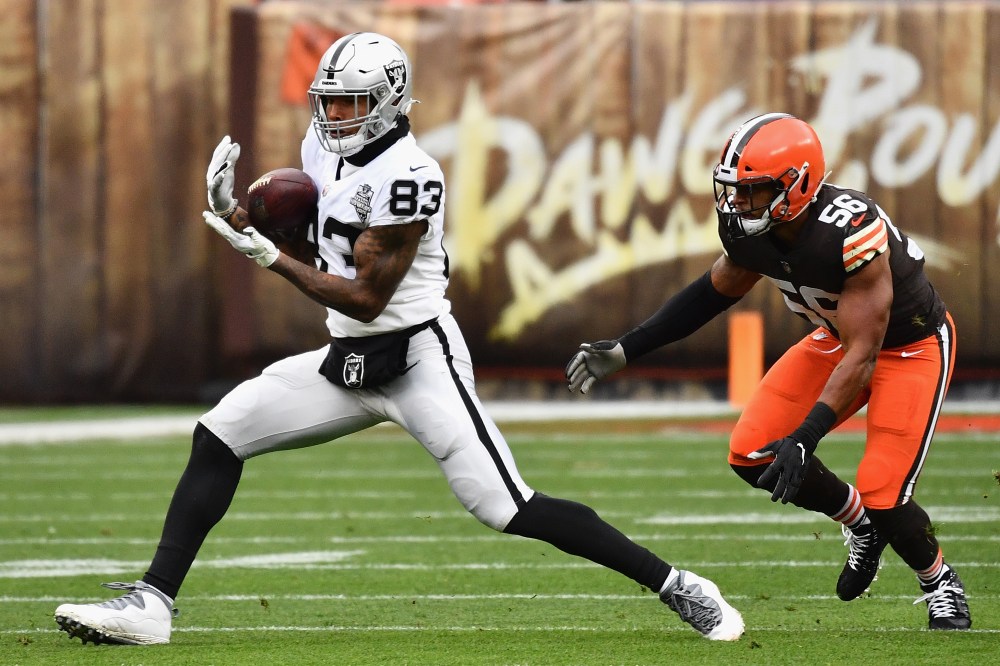