The break is over. The longest off time of the off-season ends today and the biggest step toward the season begins. It’s training camp report day for the Raiders.

The quarterbacks, rookies, and first-year players arrived on Saturday for their three-day pre-camp warmup. Today their veteran teammates join them, giving the Raiders their full camp roster on hand.

The full roster won’t be available right away. A few players are injured at the moment. Rookie LB Divine Deablo along with CB Isaiah Johnson will begin on the Physically Unable to Perform (PUP) list. Undrafted rookie Darius Stills was placed on the Non-Football Injury (NFI) list while OT Devery Hamilton was placed on the Non-Football Illness list.

Today is meetings. Tomorrow, the players take the field for the first time since minicamp in mid-June. Their coaches are hoping to pick up right where they left off six weeks ago. You can see the full training camp schedule here. 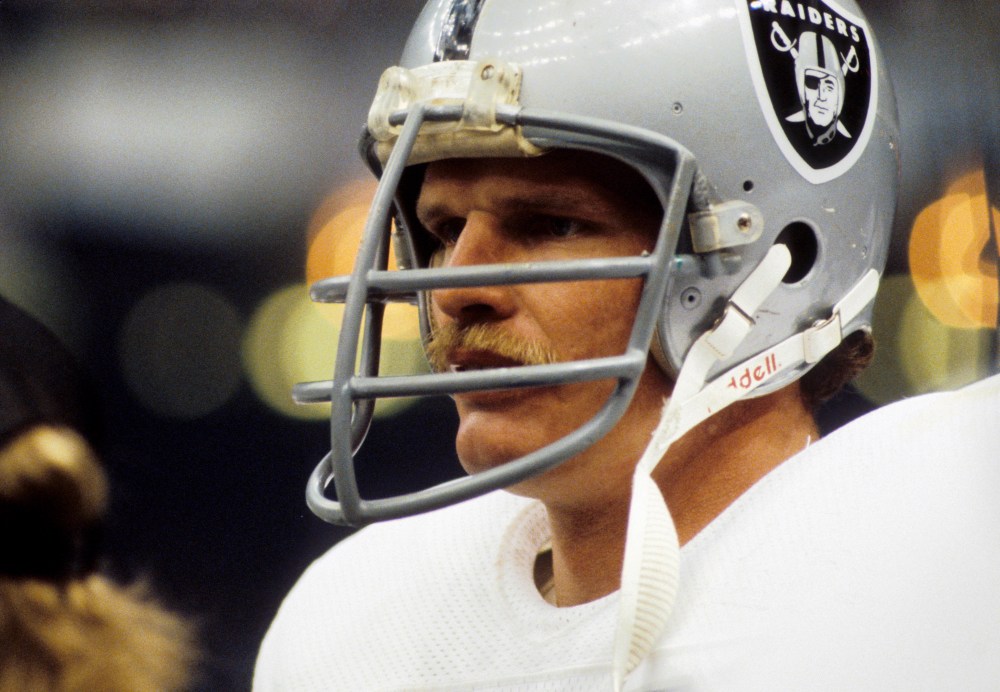