Just a week ago, head coach Jon Gruden praised Damon Arnette in one of his press conferences, calling him one of the most important players on the defense. But after a handful of practices, it’s clear that Arnette isn’t likely to open the season as a starter.

So far during training camp, Casey Hayward Jr. and Trayvon Mullen have been the team’s outside cornerbacks and it’s been Arnette who has run with the second team. That isn’t all that surprising given just how poorly Arnette played during their rookie season.

However, there is now some concern that he just isn’t the right type of cornerback for this team. In a fantastic article by Ted Nguyen of The Athletic, he explained why Arnette might just not be right for this defense under defensive coordinator Gus Bradley.

Here is a snippet of Nguyen’s thoughts on the second-year cornerback from Ohio State:

“One of the reasons that Arnette was seen as a reach was because of his short arms. He has 30-inch arms, which puts him in the seventh percentile of cornerbacks. However, size isn’t the only reason that Arnette was benched. He just might not be a great fit in Bradley’s zone-heavy system.”

As Nguyen mentioned in the piece, Bradley comes from the Seattle Cover-3 scheme that prioritizes long cornerbacks. Typically, these teams like cornerbacks with arm lengths of at least 32 inches and Arnette just doesn’t measure up there.

On top of that, his press-man skillset doesn’t quite line up with Bradley’s press bail defense that asks cornerbacks to drop into deep zones. It’s just a tough fit for a cornerback who was drafted to play in a completely different scheme than what the team is currently using.

(Be sure to read the rest of Nguyen’s piece on The Athletic as he shows why Hayward is a perfect fit in Bradley’s defense.)

While the Raiders would love for Arnette to win one of the starting cornerback jobs during camp, he might be closer to competing for a roster spot than a starting job. Considering he was the No. 19 pick in the 2020 NFL draft, that is awfully disappointing. Time will tell if Arnette can find a way to turn his career around in the third defensive scheme he’s played in over the last three years.

Ranking the 10 best cornerbacks ever for the Raiders 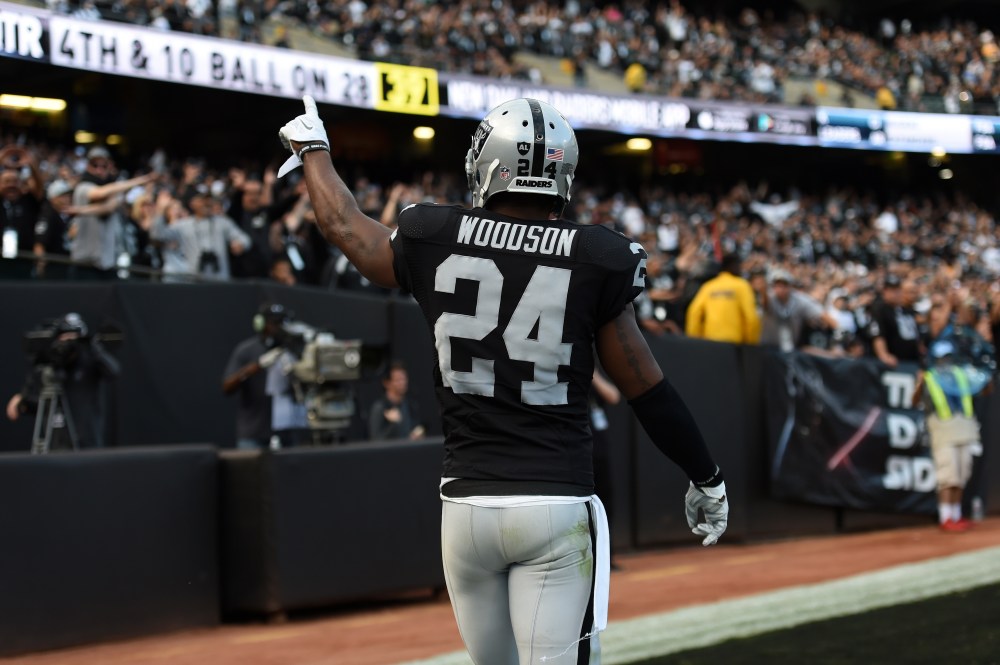