The moment the Raiders signed Yannick Ngakoue to a massive two-year deal, the writing was on the wall for Clelin Ferrell. The No. 4 pick in the 2019 NFL draft, Ferrell has been outproduced by Maxx Crosby in each of the last two seasons.

Of the two third-year defensive ends, Ferrell is the better defender against the run and you can argue he has been a more consistent player. But with Crosby recording 16 sacks in two seasons, it was clear he was going to be the full-time starter opposite of Ngakoue in Gus Bradley’s defense.

That is why it isn’t surprising that Ferrell has been working with the second team during training camp. According to NFL Network’s Michael Silver, that was the case again on Friday.

Clelin Ferrell, the fourth overall pick in the 2019 draft, has been running with the 2s at Raiders camp… both at DE on run downs (behind Yannick Ngakoue and Maxx Crosby) and at 3-technique on passing downs. Raiders have worked on split fields, so it’s a clear delineation.

Luckily for Ferrell, defensive line coach Rod Marinelli uses a heavy rotation on the defensive line. They like to keep their defensive ends fresh, which means Ferrell should still see a good amount of snaps in the regular.

Still, it’s disappointing that a top-five pick can’t be a clear-cut starter entering Year 3. There is still a ton of time for Ferrell to show he is a quality player in the NFL. But he might just have to do it as a reserve rather than a starter. 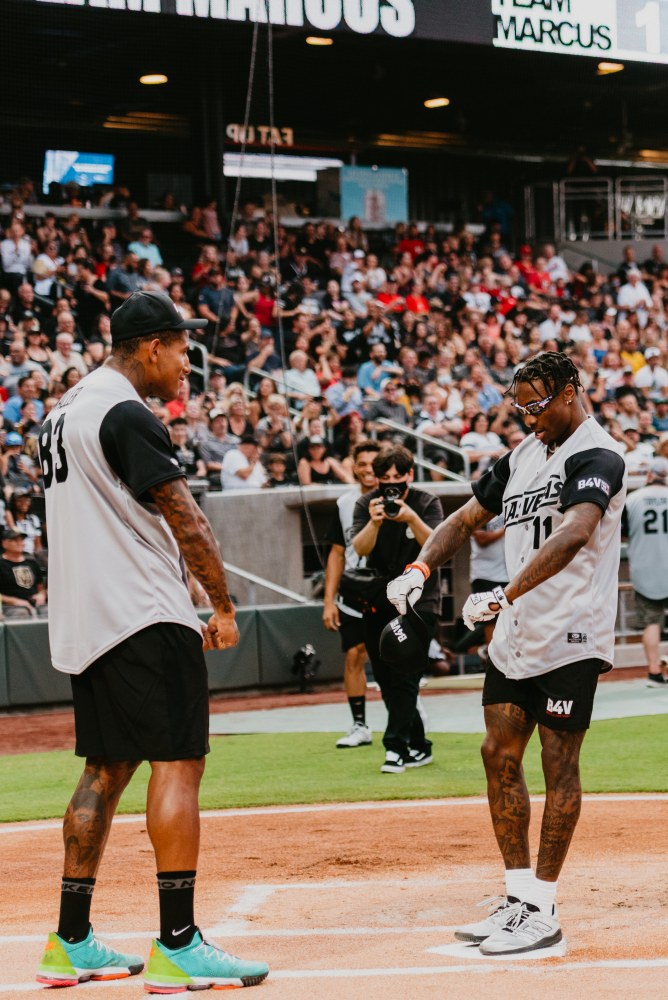