The Raiders did not have many draft picks this year, but they’ve received a ton of praise for what they did with their limited resources. In fact, most believe they crushed their picks on Day 3 of the draft as they might have found three players who could contribute in 2022.

In a recent article by Pro Football Focus, they graded every Day 3 selection in the 2022 NFL Draft. The Raiders got good grades across the board, but the pick of Matthew Butler at No. 175 really stood out to them. Here is what they had to say about the former SEC defensive tackle:

While averaging 55.8 snaps per game, Butler still managed to grade out well above-average as both a run-defender and pass-rusher last fall. He was a havoc-creating 3-technique in Tennessee’s defense and was often deployed on postsnap slants to try to take advantage of his athleticism.”

The Raiders also selected LSU defensive tackle Neil Farrell a few picks earlier and the expectation is that both will play a ton of snaps. But the hope is that Butler can be more of a pass-rusher from the three-technique spot.

Las Vegas does have a lot of depth at the defensive tackle spot, but nobody has the pass-rush upside of Butler. If he can continue his upwards ascension that we’ve seen over the last few years, Butler could be a critical player for the Raider as soon as this year. 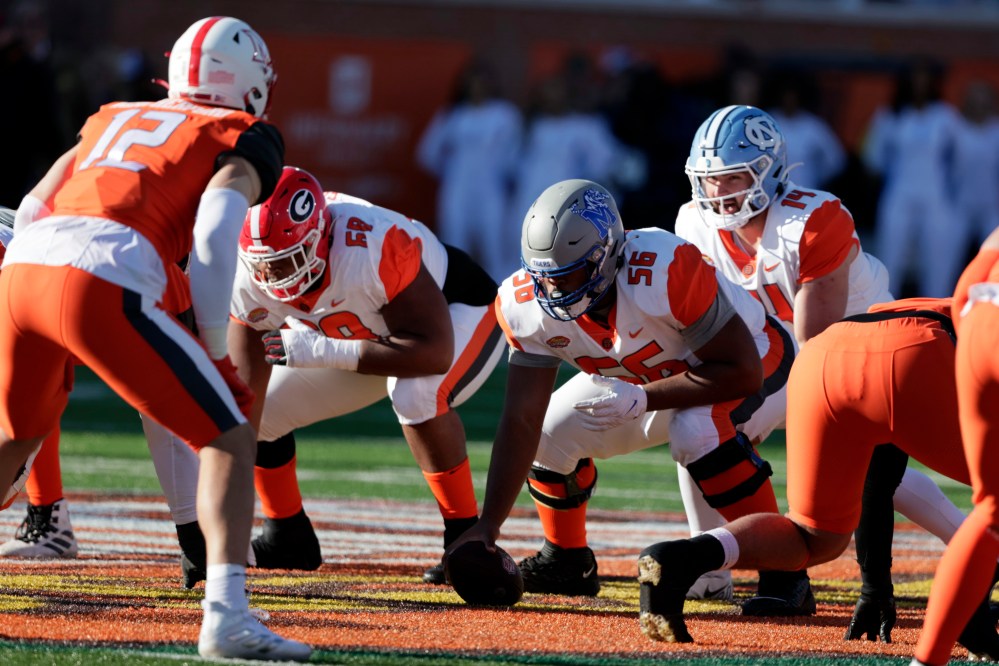