After years of searching for quality linebacker play, the Raiders finally got it last season with Denzel Perryman. The veteran linebacker was acquired before the season began and he had a monster year in Gus Bradley’s defense.

Perryman started 15 games for the Raiders and led the team in tackles with 154. He was all over the field and finally provided some stability at linebacker for the franchise. He earned the first Pro Bowl nod of his career at the age of 29.

But where does Perryman rank among the rest of the linebackers in the NFL going into the 2022 season?

In a recent article by Jeremy Fowler of ESPN, he spoke with over 50 NFL coaches, executives and scouts and had them rank the top linebackers in the league. While Perryman didn’t rank inside the top 10, he was named an honorable mention. Here is what one AFC scout had to say about the Pro Bowl linebacker:

“He’s always been super instinctive. Not great against the pass but can do everything else.”

Perryman is entering the final year of his contract for the Raiders, but they don’t appear to be in any rush to give him an extension. It’s likely the new coaching staff wants to see how he fits into the defense, but Perryman is a great bet to lead the Raiders in tackles again this season.

While he’s not quite an elite linebacker, he’s one of the most reliable and consistent players in the NFL. And after years of inconsistent linebacker play, Perryman is exactly what this team needed. 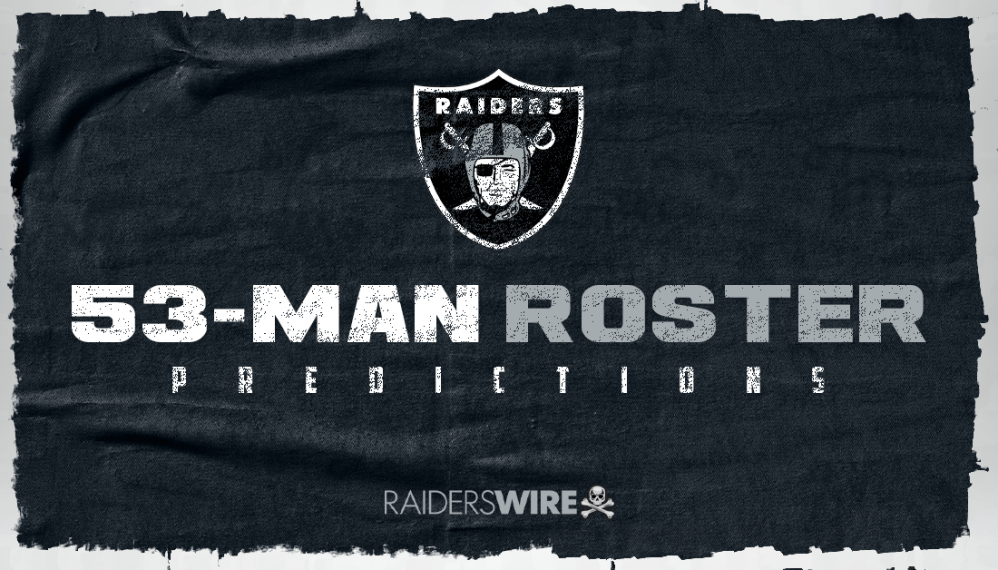