The Raiders got several instant producers from their 2021 draft class. Alex Leatherwood, Trevon Moehrig and Nate Hobbs were all starters from Day 1 and they played nearly every snap at their respective positions.

However, there are a few other players from the draft class that have bright futures, as well. One such player is linebacker Divine Deablo, who played at least 29 snaps in each game since Week 13.

In a recent article by Anthony Treash of Pro Football Focus, Deablo was named a potential breakout candidate for the 2022 season. Here is what he had to say about the former Virginia Tech star during this rookie season:

“Deablo took on a major role from Week 13 onward and played well for a third-round pick playing consistent snaps as a rookie. He missed just one tackle on 46 attempts and posted a 74.3 run-defense grade.

The 6-foot-3, 226-pound linebacker did make some mistakes in coverage, though, as evidenced by his 50.6 grade in the facet. He may not be a graceful athlete relative to others, but he plays in control and is instinctive.”

Deablo is the modern-day NFL linebacker. He’s a former safety that can cover running backs and tight ends in the passing game, but he is also stout against the run. He needs to be a little bit quicker in diagnosing plays, but that will come with time and experience.

The Raiders are going to have some work to do this offseason as they figure out the best way to move forward with their linebacker position. But you can bet that Deablo will be one of their two (or three) starters at the position going into the 2022 season. He’s got all the tools to be a star in the NFL.

Deablo finished the 2021 season with 45 tackles, one tackle for a loss and one pass deflection. He started five games but appeared in all 17 regular-season games and in the playoff contest against the Bengals. 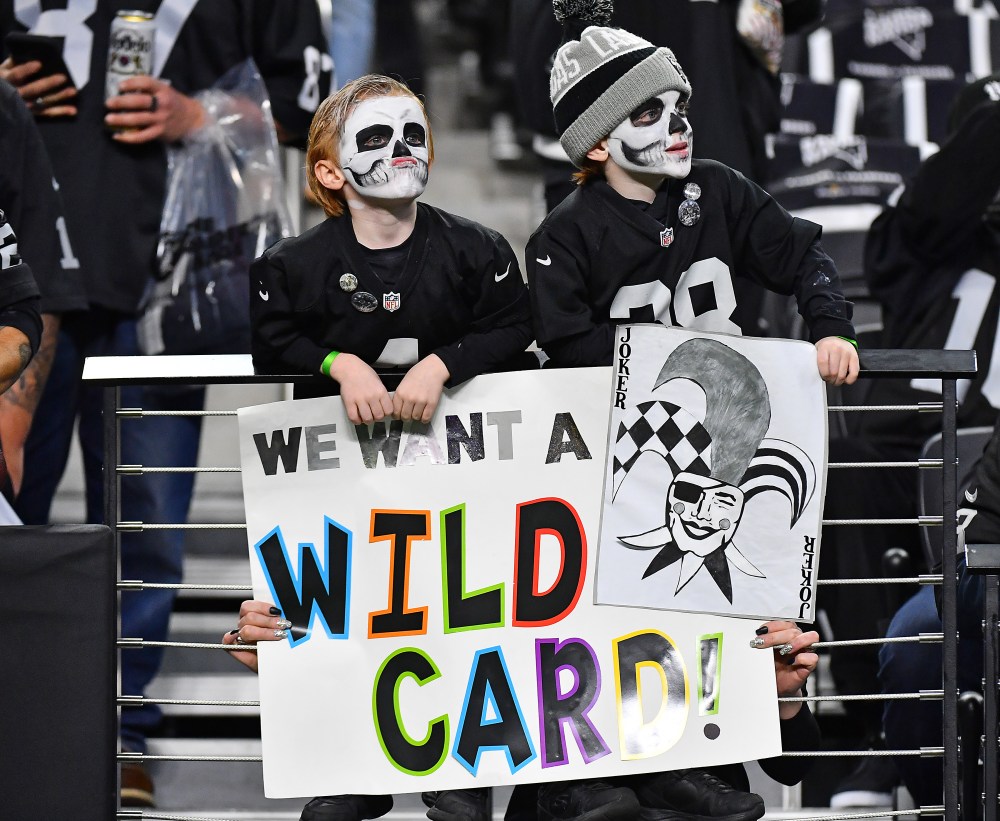