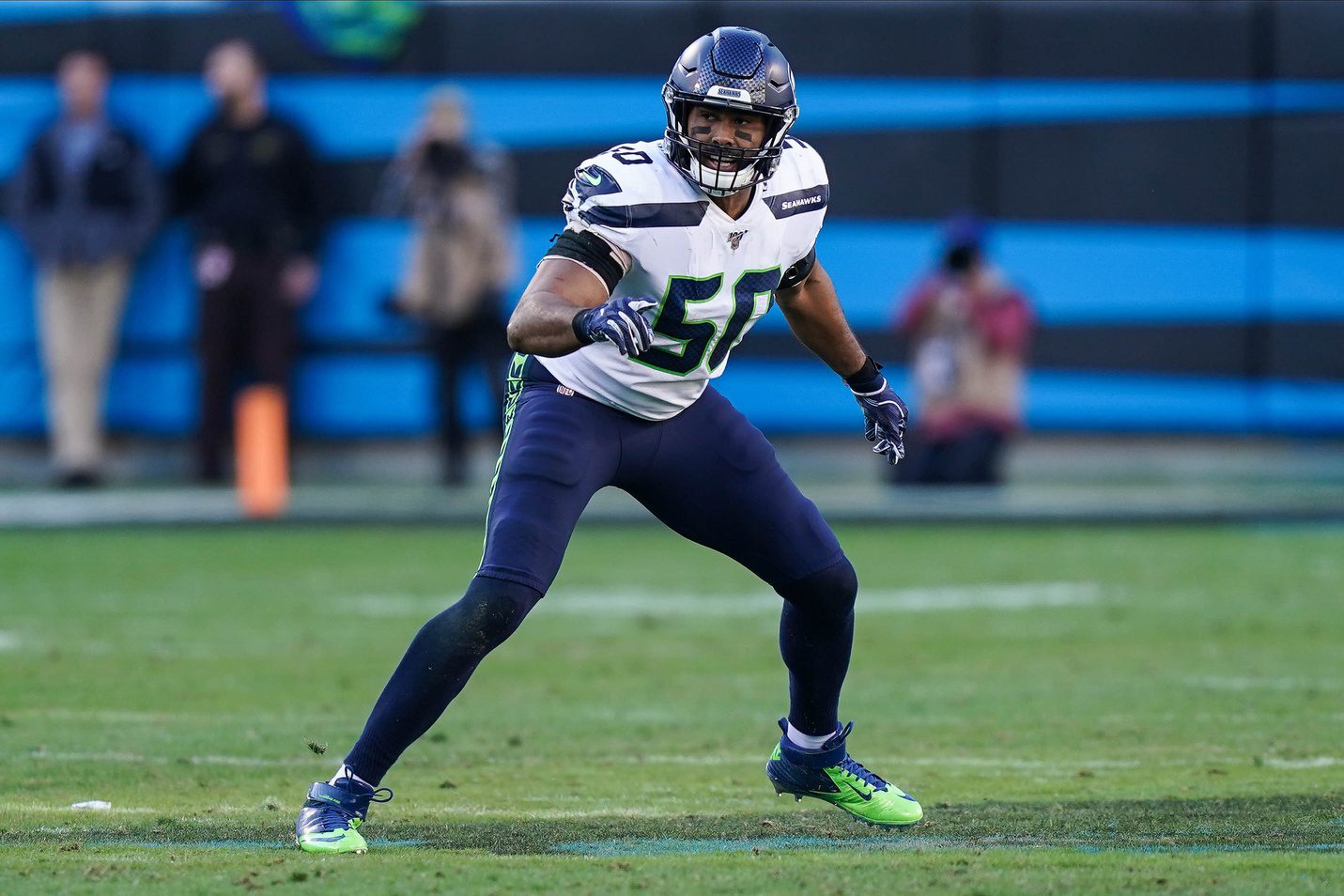 The Las Vegas Raiders emphasized shoring up veteran talent at linebacker as of late.

Although Wright initially left Las Vegas without a deal in place, it appears negotiations picked back up with Nicholas Morrow being placed on the injured reserve list to start the 2021 NFL season.

According to Josina Anderson, the 32-year-old has agreed to a one-year deal with the Raiders:

Free agent LB K.J. Wright just told me he is signing with #Raiders on a 1-year deal.

There is no question that this is a big pickup for the Raiders leading up to the season opener versus the Baltimore Ravens. While they may have just over a week to get him prepared, there is good reason to be optimistic that he can emerge as an integral piece of this new-look defense.

Wright spent his career as a staple in Seattle’s defense over the last decade. He is coming off another productive year after finishing the 2020 campaign with 86 tackles, 2.0 sacks, two fumble recoveries, and an interception last season.

The linebacker corps in Las Vegas now boasts a surplus of proven talent between Perryman, Nick Kwiatkoski, and Cory Littleton. But, more importantly, Wright brings some much-needed leadership and quality experience to a team that is looking to take that next step into the playoffs this season.

The latest additions to the defense indicate that the Raiders are not ready to have younger linebackers like Tanner Muse and rookie third-rounder Divine Deable step up into crucial roles. Their approach is certainly understandable given the high expectations for new defensive coordinator Gus Bradley.

Fortunately, having another familiar face around in Wright should help pay some dividends for Bradley in his first year with the Silver and Black.