One of the bigger storylines that we have been following during offseason practices is where has Alex Leatherwood lined up on the offensive line? The former first-round pick from Alabama started the year at right tackle before being moved to guard.

While we are still a long way away from Week 1, it appears the Raiders have a good idea as to where Leatherwood will be taking snaps this season.

Our own Levi Damien was at minicamp practice on Tuesday and reported that Leatherwood was working at right tackle once again. That makes it the third-straight open practice when Leatherwood has taken all of his snaps at offensive tackle.

For all this moving around #Raiders coaches keep saying they’re doing with Alex Leatherwood, he’s once again planted at right tackle.

Leatherwood has been splitting some of the first-team right tackle reps with Brandon Parker and that isn’t surprising. Parker filled in for Leatherwood last year when he was moved to guard and the team re-signed him this year. The hope is that Leatherwood can win the job outright, which would allow Parker to take the swing tackle job.

It’s tough to gauge how well an offensive lineman looks in no-contact practices, but the fact that the Raiders aren’t playing him at guard is noteworthy. It appears they want him to either succeed or fail playing tackle as they have much more depth on the interior of the offensive line. 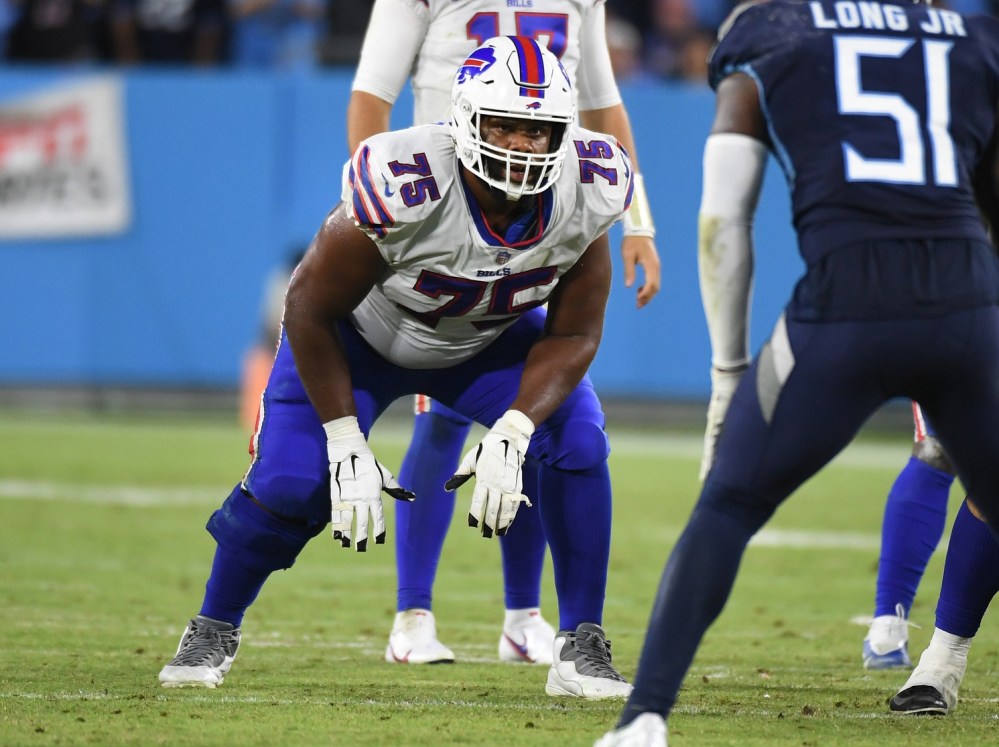